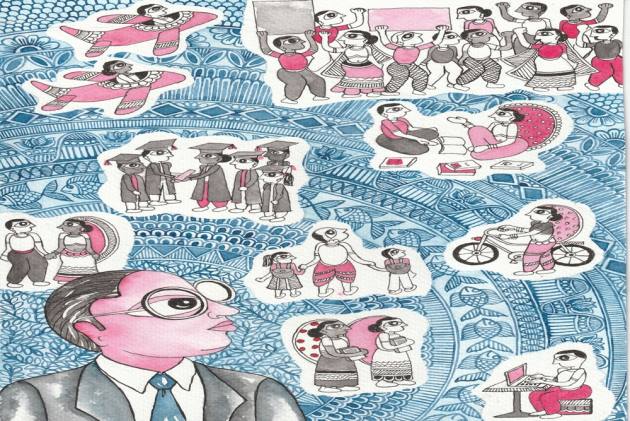 What makes us, Indians, relatively immune to spells of absolute anarchy, military coups and dictatorships that have defined the better part of several neighboring countries' past and present?

This foundational, over-a-lakh-word-long document framed by a seven-member drafting committee chaired by Dr BR Ambedkar - the Constitution of India.

It is this document that ensures constitutional guarantees to the underprivileged, which ensures that those in positions of power remain accountable to the people, that ensures that India does at no point in time stray away from the idea of being a sovereign, socialist, secular, democratic republic as was envisioned by its founding fathers. 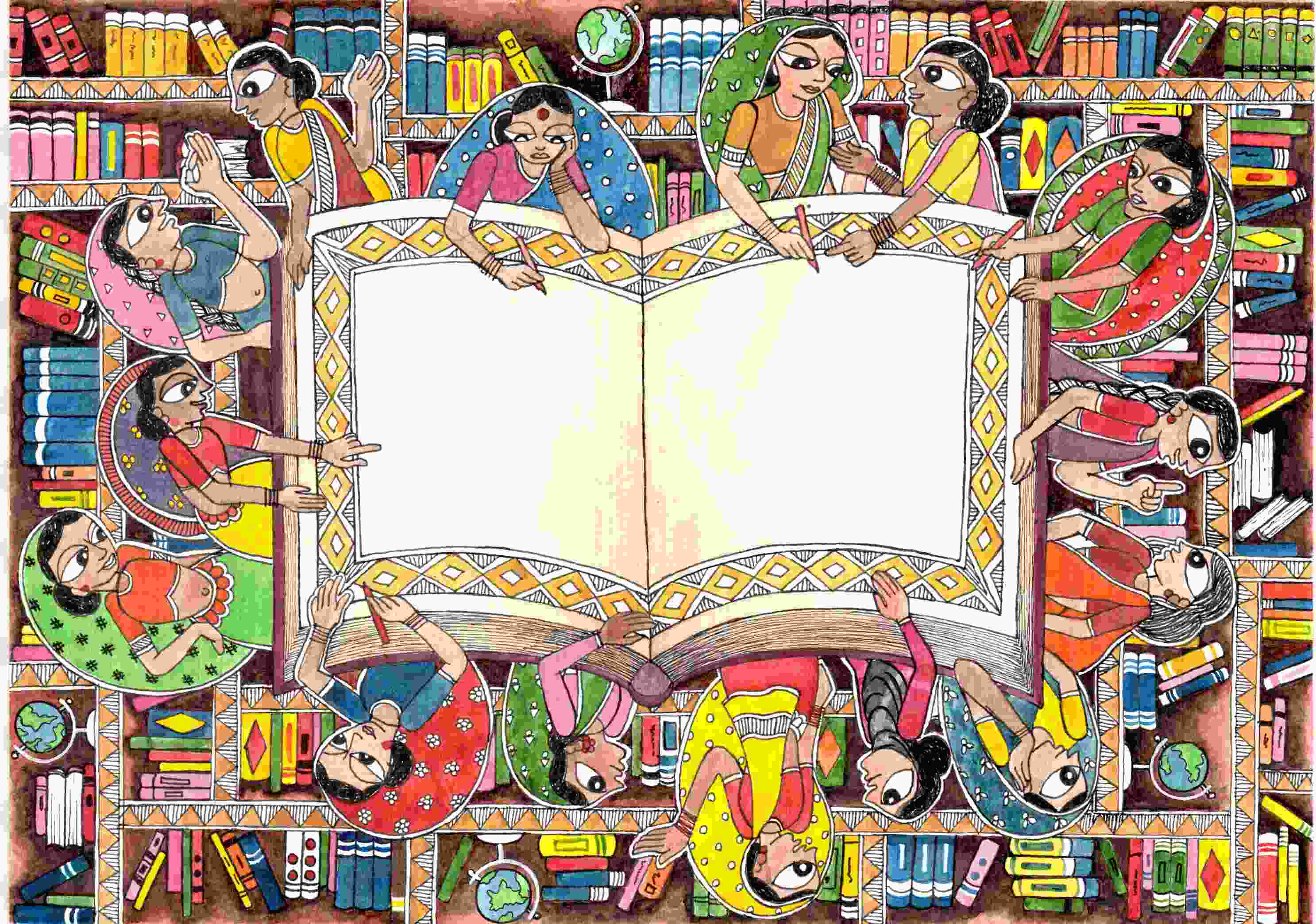 In commemorating Constitution Day, the day when the Constitution of India was adopted (in 1949, shortly before it came into effect, on January 26, 1950), we commemorate the guiding and founding principles of our democracy - which lay down the basic structure of governance and the relation between the people and their government.

The Supreme Court being the highest court of the country and also, therefore, becomes the chief guardian of the Constitution.

It is through the constitution that we, as citizens, get our fundamental rights - to equality, to freedom, against exploitation, to practice the religion of our choice, our cultural and educational rights, and the rights to constitutional remedies.

It is the constitution that promises universal adult suffrage, every person above the age of 18 in this country, irrespective of their caste, religion, sex, get an equal vote in India.

Constitution Day is, finally, a good time to pay heed to the warning issued by BR Ambedkar as he handed over the constitution to the people of India, in his last speech to India’s constituent assembly, “Bhakti in religion may be the road to salvation of a soul. But in politics, bhakti or hero worship is a sure road to degradation and to eventual dictatorship.”