Driven by unfathomable poverty and need, the villagers living near the Sundarbans often illegally venture into the forests to fish and catch crabs, becoming easy prey for the big cats. 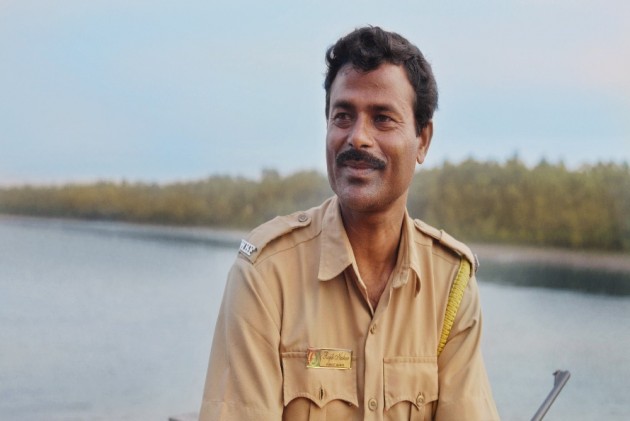 Deep inside the mangrove forest of the Sundarbans in West Bengal, Rajib Naskar stood just ten metres away from a male tiger that was glaring at him. Naskar had nowhere to run. And yet, miraculously, he survived to tell the tale.

Rajib is a forest guard in the Sundarbans. His job includes regular foot patrolling in the dangerous mangrove forests which is the territory of the ferocious Sundarban tiger and putting up fences on the edge of the forest to prevent any man-tiger conflict.

Few places in the world are as perilous as the Sundarbans.

This immense riverine delta is a vast archipelago of islands, crisscrossed by streams and rivers. Life here is not easy. Man and tiger cohabit a deadly labyrinth of the largest mangrove forests on earth. Fear permeates everywhere. The tiger’s reputation precedes it.

You’ve heard the stories; honey collectors lost to tigers, fishermen dragged from boats in the creeks by the big cats, villages with a  “tiger-widow” in every other house.

But there is one story which few people talk about--the story of the Sundarbans forest guards. These guards have the seemingly unachievable task of keeping the man and the tiger apart. 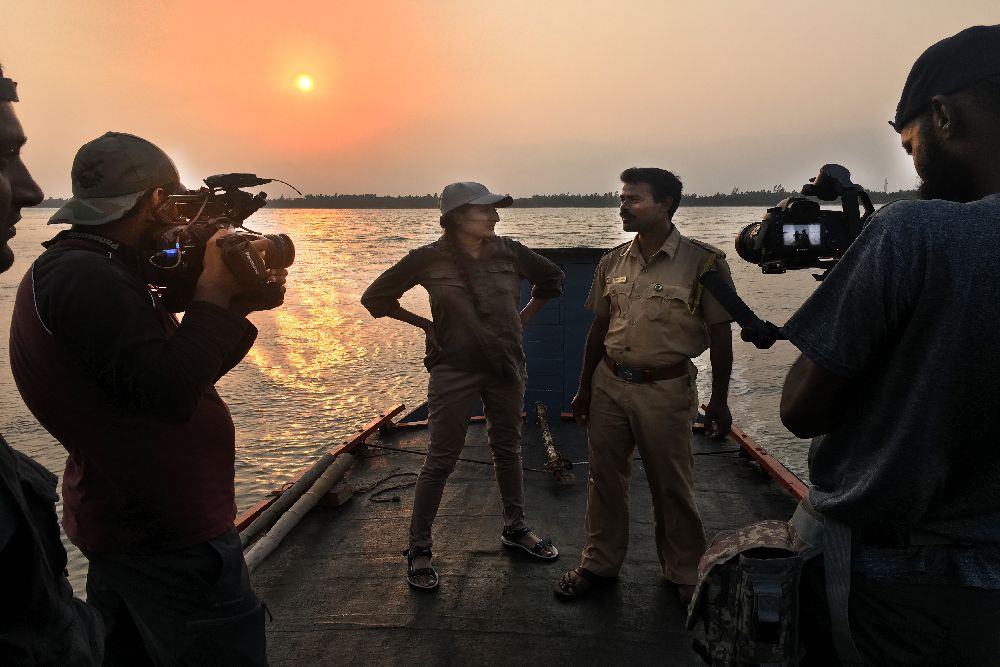 On one side of the Datta river in Sajnekhali, is the tiger’s domain. On the other side are the human settlements of Pakhiralay. The crocodile-infested river might flow in between the two regions but that is hardly a limitation for these ferocious big cats.

The tiger is an expert swimmer. It often crosses over the river to the human side to make an easy kill. People have even been snatched from their beds at night.

One might think that in such circumstances, the Sundarbans people would stay far from the tiger. But driven by unfathomable poverty and need, they often illegally venture into the forests to fish and catch crabs and thus become easy prey for the big cats.

In charge of keeping the man and the tiger apart, Rajib steps in to put the first barrier between the two species--Nylon Fence, which has to be installed by venturing knee-deep in the mud, very close to the tiger’s den. Few jobs can be as exhausting or dangerous.

Tides, storms, constant erosion can take their toll on the fence. Hence,  the next line of work is its constant monitoring which has to be done on foot every day.

“We keep the job details from our families. The less they know the better, else they’ll worry all the time,” Rajib says.

And then I wonder what he feels about his job. Is it just another government post? Wouldn’t he rather be doing something safer, with better hours, more pay, and without being separated from family and home?

He replies with a serene smile, “The whole world has its eyes on the Sundarbans. And I, Rajib, get to play a small role in protecting it. That makes me very, very proud.”

What more can anyone say?