After drawing a blank in the 2014 general election, the Bahujan Samaj Party this time round won a decent 10 of the 38 seats that it contested as part of the alliance in Uttar Pradesh. 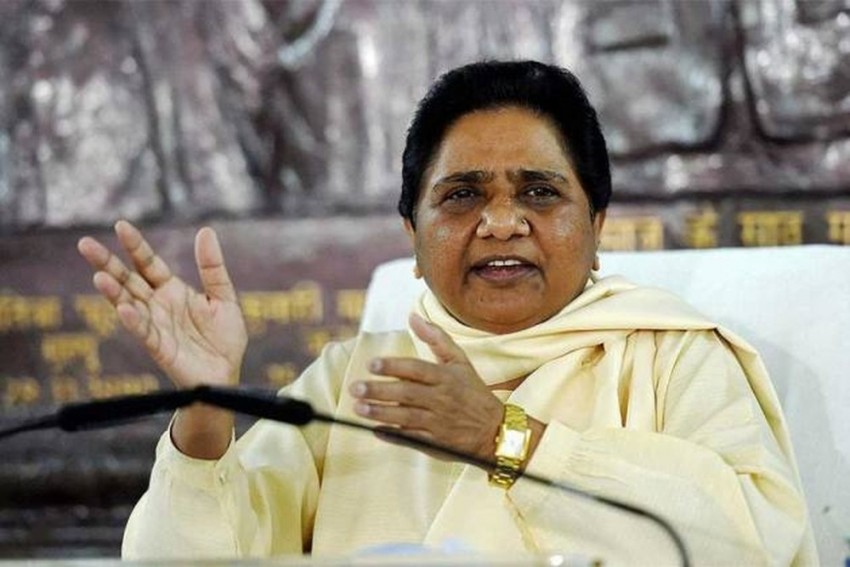 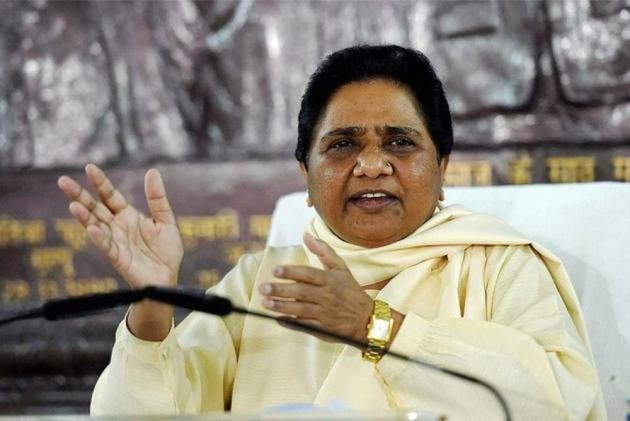 The performance of the BSP-SP-RLD mahagathbandhan might have fallen short of expectations and also shattered her prime ministerial aspirations, but BSP supremo Mayawati has been a major gainer in the 2019 Lok Sabha elections.

After drawing a blank in the 2014 general election, the Bahujan Samaj Party this time round won a decent 10 of the 38 seats that it contested as part of the alliance in Uttar Pradesh.

That she put at stake everything could be assessed from the fact that she not only joined hands with arch rival Samajwadi Party but also campaigned for her sworn political foe and SP patriarch Mulayam Singh Yadav in Mainpuri, even asking her supporters to back him, forgetting past bitterness.

Known for successfully managing the transfer of her core votes whenever contesting the elections in alliance, this time round, Mayawati benefitted from her partners, bagging as much as 19.26 per cent of the votes.

The performance has not only resurrected her party but has also brought it back in political reckoning by sending the second largest number of MPs from the state to the Lok Sabha after the Bharatiya Janata Party.

Knowing well the importance of these elections, Mayawati had done what no one in this caste-ridden state had imagined by stitching an alliance and going all out to campaign for the candidates fielded by the SP and the RLD as well.

Since their rallies held all over the state drew large crowds, the expectations of the alliance upsetting the BJP applecart grew fast and it also gave strength to the prime ministerial aspirations of Mayawati.

During an election rally in Ambedkarnagar, the BSP chief gave clear indications of this when she said: "If all goes well, I may have to seek election from here because the road to national politics passes through Ambedkar Nagar."

Five years later, the party was reduced to zero in Lok Sabha, and won only 19 seats in UP assembly as Dalit votes moved to the BJP.

By winning 10 seats, the BSP appears to have won back the Dalit voters of the state to some extent.