In Wake Of CCD Owner's Case, Industrialist Anand Mahindra Has A Piece Of Advice For Entrepreneurs

Anand Mahindra's advice comes after the CCD owner, in a letter to his employees, wrote that he failed "to create the right profitable business model despite my best efforts." 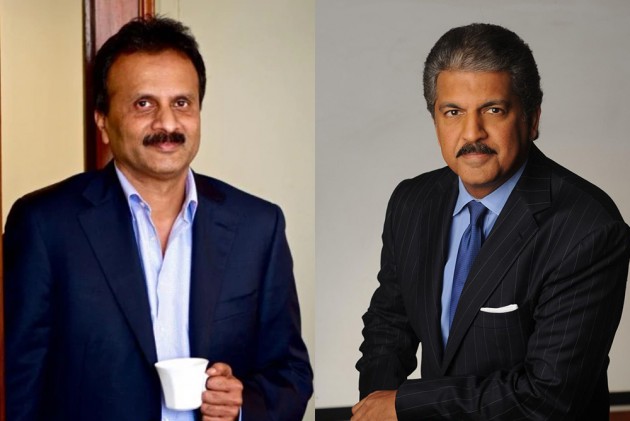 Hours before the body of Cafe Coffee Day founder and owner, VG Siddhartha, was found on the banks of Netravati River in Mengaluru on Wednesday morning, industrialist Anand Mahindra shared his wisdom on entrepreneurship.

Mahindra said he didn't know Siddhartha and had no knowledge of the latter's financial circumstances, but "entrepreneurs must not allow business failure to destroy their self-esteem."

"That will bring about the death of entrepreneurship," he tweeted.

I did not know him & have no knowledge of his financial circumstances. I only know that entrepreneurs must not allow business failure to destroy their self-esteem. That will bring about the death of entrepreneurship. https://t.co/H4ysr8Ov3U

Mahindra's word of caution comes after the CCD owner, in a letter to his employees, wrote that he failed "to create the right profitable business model despite my best efforts."

“I fought for a long time but today I gave up as I could not take any more pressure from one of the private equity partners forcing me to buy back shares, a transaction I had partially completed six months ago by borrowing a large sum of money from a friend,” the letter further read.

Siddhartha was last seen on a bridge in over the Netravati river in the Kotepura area in Dakshina Kannada district.

His body was found on the banks of Netravati River near Hoige Bazaar in Mangaluru, two days after he went missing. Friends and relatives have confirmed that the body is of Siddhartha.

"A body has been found which appears to be of Cafe Coffee Day owner V G Siddhartha" PTI quoted Sasikanth Senthil, Deputy Commissioner of Dakshina Kannada, as saying.