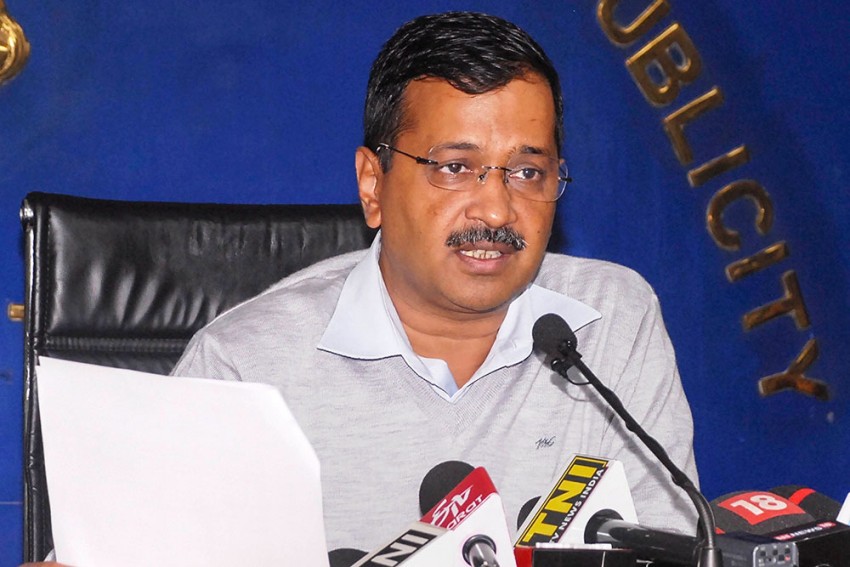 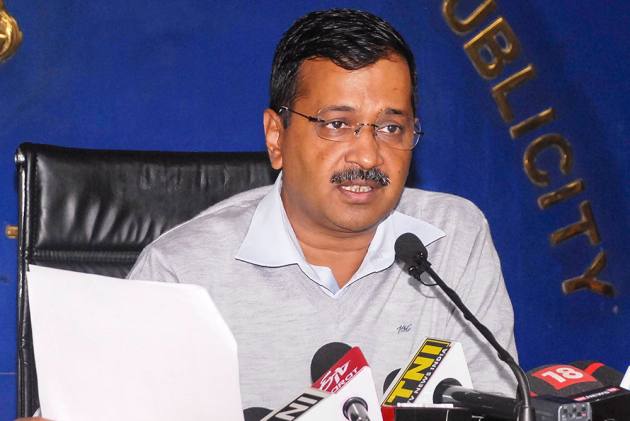 Attacking the Aam Aadmi Party government over the resolution passed against the implementation of the National Population Register, the BJP on Saturday accused Delhi Chief Minister Arvind Kejriwal of misleading people.

Union Minister of State for Home Affairs, G Kishan Reddy, said, "No documents are needed and no birth certificate is required for NPR." He added, "They are just inciting people and are trying to create a rift among people on the grounds of religion. They are spreading the wrong news on CAA and NPR. None of the initiatives are against any religion including CAA, NPR, and census. They should stop and step back from it."

Reddy's remark comes in the backdrop of Kejriwal saying that 61 out of 70 members in the Delhi Assembly didn't have birth certificates and asked if they will be sent to the detention centres.

The Delhi Assembly on Friday passed a resolution urging the Centre to withdraw and not to carry out the exercise of the NPR and the National Register of Citizens (NRC).

"Earnestly appeals to the Government of India that in the interest of the nation, particularly when the economy is witnessing worst ever downslide and the unemployment is witnessing terrifying growth and with the threat of corona pandemic looming large, it invests all its energies and resources on real needs of the people of India rather than unnecessary issues like NPR/NRC," reads the resolution.

It also said "should the Government of India insist on going ahead" with the exercise, it should be restricted to carrying out the NPR only with its 2010 format and no new fields added to it.

Delhi joined the list of the assemblies of Puducherry, Punjab, Madhya Pradesh, Kerala and West Bengal in passing resolutions either against the Citizenship (Amendment) Act (CAA) or the NRC or the NPR.

Kejriwal also requested the Centre "with folded hands" to withdraw the NRC and NPR exercises.

"Me, my wife, my entire cabinet do not have birth certificates to prove citizenship. Will we be sent to detention centres?," he asked.

Boat Capsizes Off Mandwa Coast Near Mumbai, All 88 rescued