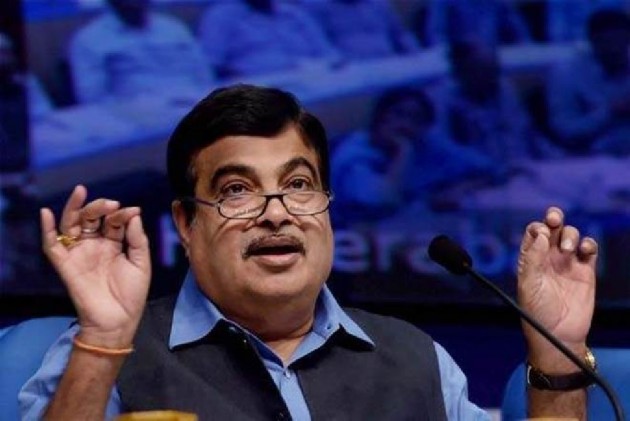 While the entire country is discussing the pros and cons of the new rules that stipulate increased fines on traffic violations, Union Minister Nitin Gadkari on Wednesday defended the hike and described it as a deterrent which will promote road safety and avert accidents.

According to the Minister of Road Transport and Highways and Micro, Small and Medium Enterprises, the higher fines are meant to save lives rather than augment revenue.

Gadkari said that states can decide to lower the fines imposed in their jurisdiction.

"We haven't done this (Amendment Act) to augment revenue. We have done this to save lives. If state governments want to reduce it (fines), they are welcome to do so," Gadkari said when asked about the steep rise in traffic violation penalties.

"We have received a very positive response on this," the minister said, adding that the fines have been increased after 30 years.

However, in what may be called an embarrassment for the BJP, Gujarat on Tuesday announced a drastic cut in the penalties for traffic violations.

"The fine amount for different violations proposed under the Central law is the upper limit. Penalty collection is not our objective. We want people to be safe. The Gujarat government will enforce the law strictly wherever it is needed. We will be lenient wherever needed. That is why we will not impose any fine on pillion-riders," Chief Minister Vijay Rupani added.

The West Bengal government has also said that it will not implement stiff fines for traffic violations, saying it is "too harsh" on the people.

Chief Minister Mamata Banerjee on Wednesday said: "We are not implementing the amended Motor Vehicle Act right now because our government officials are of the opinion that if we implement it, then it will be a huge burden on the people. It is very harsh."

According to a report in news agency IANS, the Kerala government has also started to examine how the recently increased traffic fines can be brought down. State Transport Minister A.K. Saseendran said on Wednesday that directives have been issued to the officials in this regard.