We need to articulate our vision, firm up a goal and get people, policies and institutions aligned to the future vision. 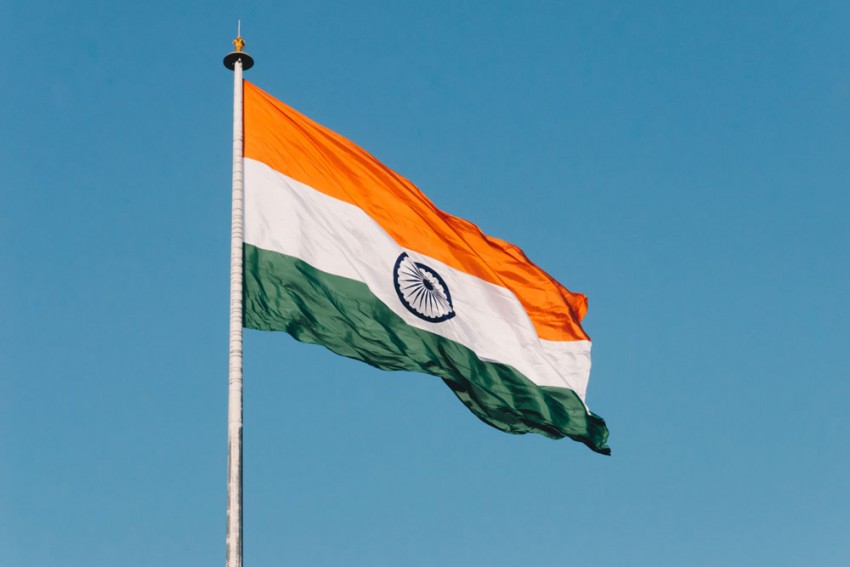 Bharat, that is India, now moves another milestone to celebrate its 75th year of independence. It is also a milestone to reflect back on as to what all we achieved in these 75 years, and what more we need to achieve. Finally, we need to articulate our vision, firm up a goal and get people, policies and institutions aligned to the future vision.

India has moved fast forward on all fronts, but due to lack of holistic approach, the success of one side is decimated by the ignorance of the other side.

In 75 years, Indian democracy has come a long way. India’s stature before the world has also grown and we are being looked up as a ‘potential super-power’ and we can be described aptly as a hope for the world at this stage.  But, we still have a long way to go, and we have to recognise that we are still a ‘developing country’ and that too, in the middle rung of LMICs.

India of today has capitalist’s objective, a socialist plan and a communist minded bureaucracy, where profit is considered ill-intentioned and bordering criminality. Bureaucracy has bartered India’s development by seeking favours at the cost of the nation’s future.

When we complete 100 years of independence, about 20 percent of our population will be senior citizens (about 34 crores), which was India’s total population when we achieved freedom. So, we have to serve and care for the population India had when it achieved freedom. Our dependency ratio will undergo a major change and our demographic dividend would have inverted. As we enter the 75th year of independence, India at 75 is a young democracy, aspirational economy and an ageing nation.

I am not much worried of the past 75 years but more about the next 25 years. Five-year planning pursued by India gives me an impression of our short-term thinking, and perhaps why we failed to set a long-term goal. In all my years of research, I have not been able to find a roadmap to make India a developed country. Dr.Kalam attempted something at TIFAC in the 80s, and it was sketchy and more on technology. If we had developed a roadmap for India in the 80’s and worked sincerely, India would perhaps have become a developed country by now.

We need an Ecosystems approach and systems thinking. Else we will remain a land of contradictions. Also, the last few decades, India has faced extremism fuelled by vile neighbours, but if we don’t pay heed to the climate emergency, we will face internal catastrophes due to ignoring our environment which will decimate development. Already, according to UN, India has lost about 25% of its GDP due to climate change.

It is time to plan meticulously to raise the GDP per capita to USD 20,000 over the next 25 years. Any organization if asked what they want ; they will say, ‘Give us the best of people and some resources’. India has plenty of both. What can stop us? This is a question we must ask, and lets come together to make a Viksit Bharat ( Developed India) in the next 25 years. When we turn 100, we should celebrate two milestones; one of India having become a developed country and the other of 100 years of freedom! When I was discussing this mission, I was asked, ‘Is it achievable?’ and I responded, ‘Does India have a choice?’

India needs the goal of JRD Tata, vision of Vikram Sarabhai, faith of Vivekanand and values of Buddha to become a ‘Ram Rajya’.

Where ever you work, keep in mind that you work for the country, and your employer helps you to take care of your daily needs.  Let’s decide what is our goal, our priority – If it’s a developed India. No one can stop us.  As Plato wrote in the 4th century BC, “What is honored in a country will be cultivated there”. Time for us to decide on what we will honour in this great country. Choice is ours!

(Prof. Rajendra Pratap Gupta is a leading public policy expert, who drafted the BJPs Election Manifesto in 2009 & 2014 and leads the Viksit Bharat Mission. He tweets @rajendragupta)