India And China Have Agreed To ‘Jointly Maintain Peace’ In Eastern Ladakh: Officials

The two sides held a Corps Commander-level meeting at the Moldo border point on the Chinese side of the Line of Actual Control (LAC) on Saturday. 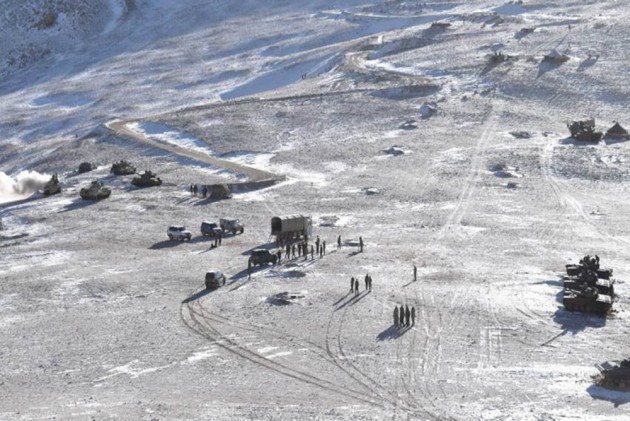 India and China have agreed to “jointly maintain peace and tranquillity in the border areas,” officials said on Sunday.

Both the countries recently completed the disengagement process at the north and south banks of Pangong lake in Ladakh as they pulled back their troops in a synchronised manner.

The two sides held a Corps Commander-level meeting at the Moldo border point on the Chinese side of the Line of Actual Control (LAC) on Saturday.

“The two sides positively appraised the smooth completion of disengagement of frontline troops in the Pangong Lake area noting that it was a significant step forward that provided a good basis for resolution of other remaining issues along the LAC in Western Sector. They had candid and in-depth exchange of views on other issues along the LAC in the Western Sector. The two sides agreed to follow the important consensus of their state leaders, continue their communication and dialogue, stabilize and control the situation on the ground,” a joint press statement noted.

Sources said pulling back of troops, weapons, and other military hardware, as well as the dismantling of bunkers, tents, and temporary structures in north and south banks of Pangong lake, were completed on Thursday and both sides have carried out a verification of the same.