All Boeing 737 Max 8 Aircraft In India To Be Grounded By 4 PM Today: DGCA 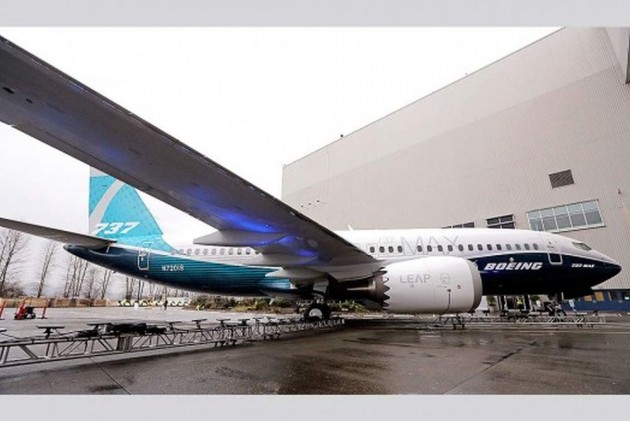 DGCA said that all Boeing 737 Max 8 aircraft in India would be grounded by 4 pm on Wednesday, as reported by PTI.

Here Are Some Of The Recent Major Air Plane Crashes

DGCA official added that the timeline of 4 PM is to cater to situations where aircraft can be positioned at maintenance facilities and international flights can reach their destinations.

"DGCA has taken the decision to ground the Boeing 737-MAX planes immediately. These planes will be grounded till appropriate modifications and safety measures are undertaken to ensure their safe operations," the Ministry of Civil Aviation said in a tweet.

"As always, passenger safety remains our top priority. We continue to consult closely with regulators around the world, airlines, and aircraft manufacturers to ensure passenger safety," it added.

This was second such crash involving the 737 MAX 8 aircraft in less than five months. In October last year, an aircraft operated by Lion Air crashed killing over 180 people in Indonesia.

Civil Aviation Minister Suresh Prabhu said, "Directed Secy to hold an emergency meeting with all Airlines to prepare a contingency plan to avoid inconvenience to passengers. While passenger safety is a zero tolerance issue, efforts are already on to minimise the impact on passenger movement as their convenience is important (sic)."

European Union and many countries across the world have already banned the use of 737 Max 8 aircraft in their respective airspace.

In a statement, SpiceJet said,"We are actively engaged with both Boeing and the Directorate General of Civil Aviation and will continue to put safety first, as always. We have already implemented all additional precautionary measures as directed by the DGCA yesterday."

"The Boeing 737 Max is a highly sophisticated aircraft. It has flown hundreds of thousands of hours globally and some of the world's largest airlines are flying this aircraft," it said.