Trudeau had tweeted: 'Let me remind you, Canada will always be there to defend the right of peaceful protest.' 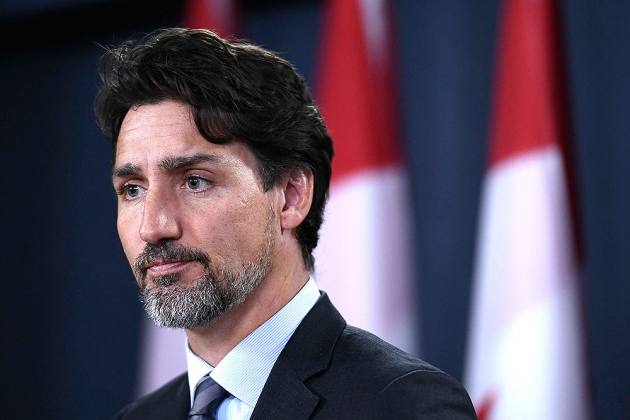 India on Tuesday strongly reacted to comments by Canadian Prime Minister Justin Trudeau and other leaders there regarding farmers' protest, calling the remarks as "ill-informed" and "unwarranted" as the matter pertained to the internal affairs of a democratic country.

"We have seen some ill-informed comments by Canadian leaders relating to farmers in India. Such comments are unwarranted, especially when pertaining to the internal affairs of a democratic country," External Affairs Ministry Spokesperson Anurag Srivastava said.

In a terse message, the ministry further added that "it is also best that diplomatic conversations are not misrepresented for political purposes."

In a video posted on his Twitter account, Trudeau said, "The situation is concerning and we are all very worried about family and friends and I know that is a reality for many of you. Let me remind you, Canada will always be there to defend the right of peaceful protest."

He also said, "We believe in the importance of dialogue and that is why we have reached out through multiple means directly to Indian authorities to highlight our concerns."