The 11th round of the Corps Commander-level talks began on Friday at around 10:30 am in eastern Ladakh at the Chushul border point on the Indian side of the Line of Actual Control (LAC), they said. 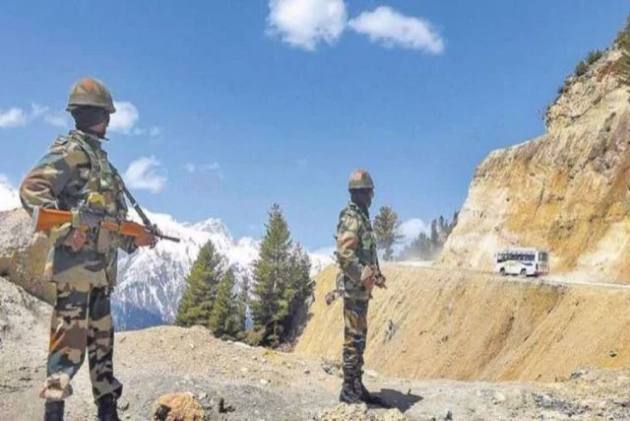 India and China held another round of military talks on Friday to further discuss the disengagement process in the remaining friction points such as Hot Springs, Gogra, and Depsang in eastern Ladakh, people familiar with the development said.

The 11th round of the Corps Commander-level talks began on Friday at around 10:30 am in eastern Ladakh at the Chushul border point on the Indian side of the Line of Actual Control (LAC), they said.

The 10th round of the military dialogue took place on February 20, two days after both militaries concluded the withdrawal of troops and weapons from the North and South banks of the Pangong lake. The talks lasted for around 16 hours.

The Indian delegation at Friday's talks is led by Lieutenant General PGK Menon, the Commander of the Leh-based 14 Corps.

One of the people cited above said India will insist on completing the disengagement process at the remaining friction points at the earliest.

Late last month, Army chief General MM Naravane said the threat to India has only "abated" following the disengagement in the Pangong lake areas, but it has not gone away altogether.

The border standoff between the Indian and Chinese militaries erupted on May 5 last following a violent clash in the Pangong lake areas and both sides gradually enhanced their deployment by rushing in tens of thousands of soldiers as well as heavy weaponry.

As a result of a series of military and diplomatic talks, the two sides completed the withdrawal of troops and weapons from the North and South banks of the Pangong lake in February, in line with an agreement on disengagement.