The virtual talks were held between both nations under the framework of the Working Mechanism for Consultation and Coordination (WMCC) on border affairs. 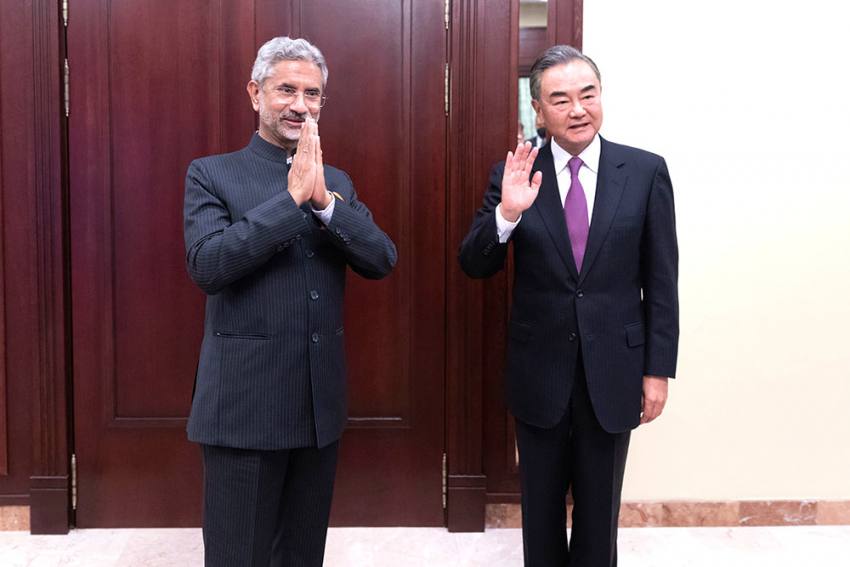 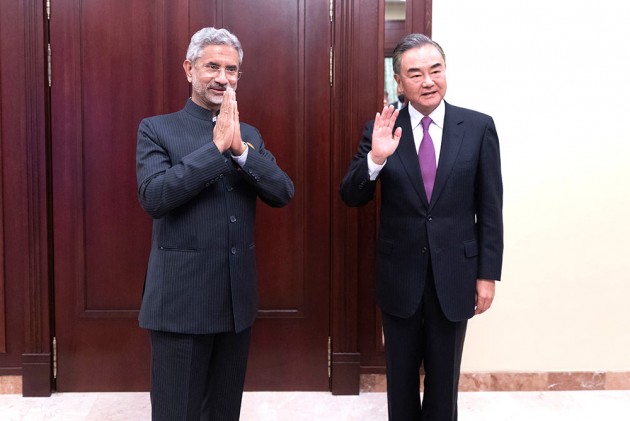 India and China on Wednesday held a fresh round of diplomatic talks focusing on implementing the five-point agreement reached between the two countries to resolve the nearly five-month-long border standoff in eastern Ladakh. The virtual talks were held under the framework of the Working Mechanism for Consultation and Coordination (WMCC) on border affairs.

According to sources, the talks focused on de-escalation of tensions, as the two sides discussed ways to implement the five-point agreement reached between their foreign ministers in Moscow on September 10. External Affairs Minister S Jaishankar and his Chinese counterpart Wang Yi had held a bilateral meeting on the side-lines of the Shanghai Cooperation Organisation (SCO) meet in the backdrop of a deteriorating situation in eastern Ladakh. At the meeting, the two sides reached a five-point agreement that included measures like quick disengagement of troops, avoiding action that could escalate tensions, adherence to all agreements and protocols on border management, and steps to restore peace along the Line of Actual Control (LAC).
The talks on Wednesday took place as the two sides have lately been engaged in a war of words regarding the perception and interpretation of the LAC.

A Chinese foreign ministry spokesperson recently insisted that China abides by the LAC as proposed as proposed by Beijing on November 7, 1959. Reacting to it, India on Tuesday categorically rejected China's "so-called unilaterally defined" LAC of 1959 and asked the neighbouring country to refrain from advancing an "untenable" interpretation of the de-facto border.