India Will Do Its Best to Send Out Vaccines To The World: PM Modi To Angela Merkel 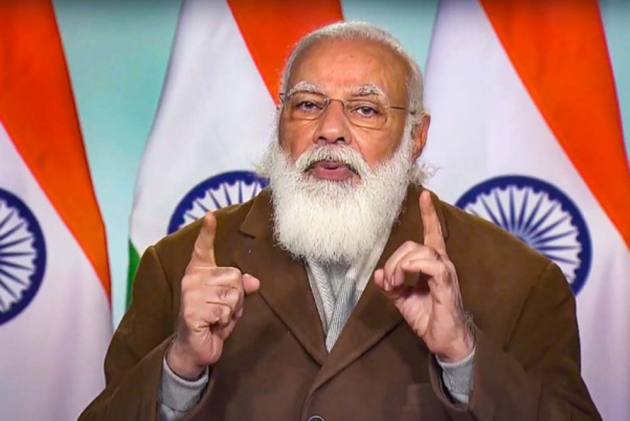 During a video-teleconference with German Chancellor Angela Merkel, Prime Minister Narendra Modi discussed Covid-19 vaccine development works in India and assured Merkel of the nation’s commitment to deploy its capacities for the benefit of the world.

"He (Prime Minister Narendra Modi) conveyed his best wishes for early containment of the new wave of infections in Germany and other European countries," a statement issued by the Prime Minister's Office read.

Modi also thanked Merkel for guiding the growth of the India-Germany Strategic Partnership and her long-standing role in providing stable and strong leadership at the European and global stage, the statement said.

The prime minister briefed Chancellor Merkel on the developments in India with regard to vaccine development and assured the chancellor of India’s commitment to deploy its capacities for the benefit of the world, the statement said.

Noting that this year marks the 70th anniversary of setting up of bilateral relations between India and Germany and 20th anniversary of the Strategic Partnership, the two leaders agreed to hold the sixth Inter-Governmental Consultations (IGC) at an early date in 2021 and to set an ambitious agenda for the same, the statement said.