On China blocking Azhar's listing as a global terrorist, sources said India will show patience as long as it takes. 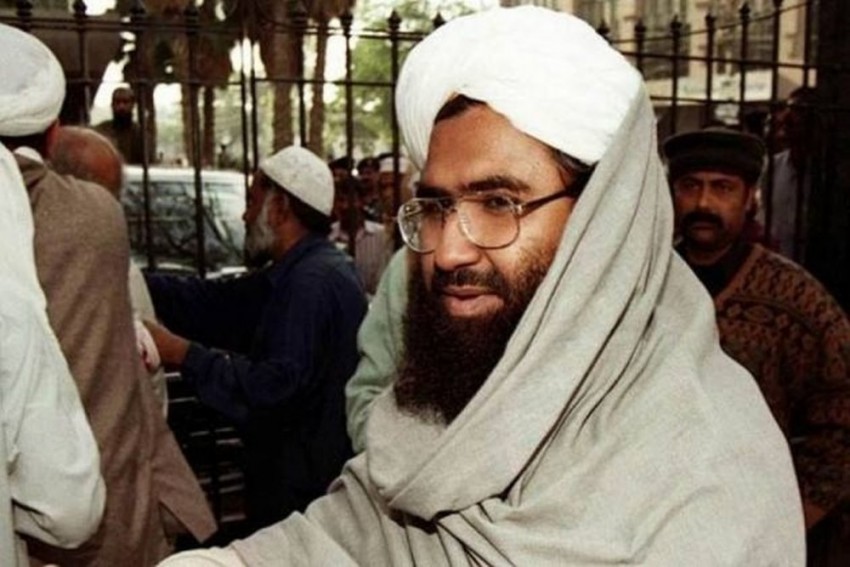 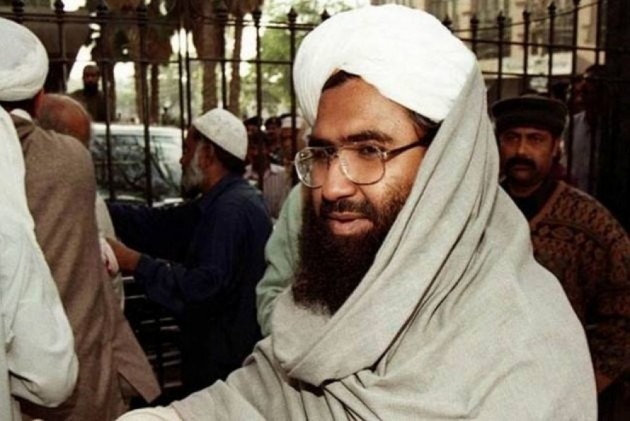 India continues to work with the UN Security Council sanctions committee on the listing of Masood Azhar as a global terrorist and will show patience on the issue, official sources said Saturday, days after China blocked a proposal at the world body to ban the JeM chief.

They also said steps taken by Pakistan in the last few days, against terror groups are cosmetic in nature.

"India continues to work with the UNSC's sanction committee on listing of JeM chief Masood Azhar as a global terrorist," official sources said.

India believes "terrorism is a major issue for China. They know a number of terror groups are based in Pakistan", sources added.

On China blocking Azhar's listing as a global terrorist, sources said India will show patience as long as it takes.

On Beijing continuing to oppose Azhar's listing as global terrorist, government sources said there are issues which China needs to resolve with Pakistan.

On Wednesday, China for the fourth time blocked the bid in the UN Security Council to designate the chief of the Pakistan-based terror group as a "global terrorist" by putting a technical hold on the proposal. The Chinese move was termed "disappointing" by India.