India Dismisses Claims Of Having Agreed To Hold Talks With Pakistan 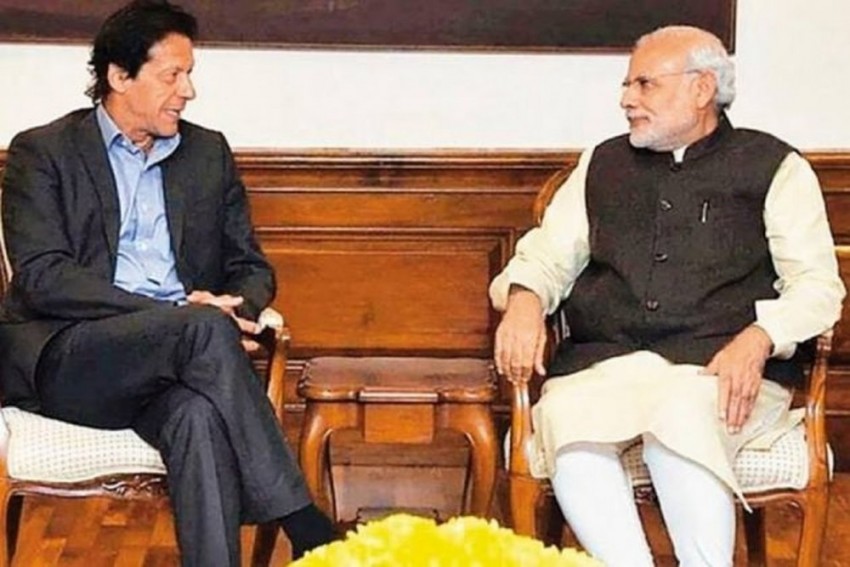 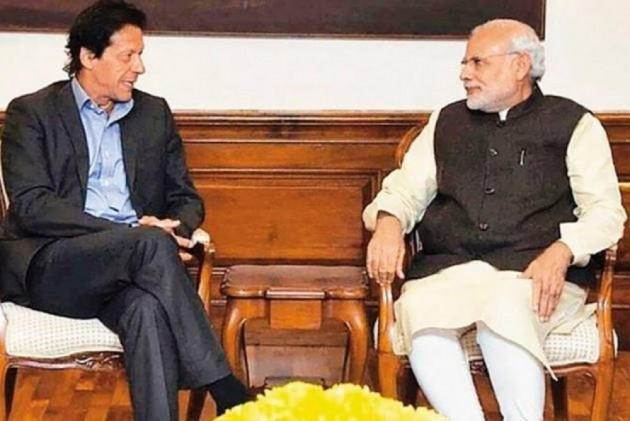 India on Thursday rejected a Pakistani media report claiming New Delhi is ready for talks with Islamabad, saying Prime Minister Narendra Modi and External Affairs Minister S Jaishankar made no such reference in their response to congratulatory messages from their counterparts in that country.

A report in the Express Tribune on Thursday claimed that Modi and Jaishankar responded to Islamabad's renewed call for dialogue by conveying New Delhi's desire to engage with all countries, including Pakistan, for the prosperity of the region.

Responding to the queries regarding the replies to congratulatory messages by Pakistan's Prime Minister Imran Khan and Foreign Minister Shah Mehmood Qureshi, Ministry of External Affairs Spokesperson Raveesh Kumar said: "As per the established diplomatic practice, PM and EAM have responded to the congratulatory messages received from their counterparts in Pakistan."

In their messages, they have highlighted that India seeks normal and cooperative relations with all neighbours, including Pakistan, he said.

"In his message, PM said 'For this, It is important to build an environment of trust, free of terror, violence and hostility'. EAM also emphasised the need for an 'atmosphere free from the shadow of terror and violence'," Kumar said.

Asked if there was any reference to holding talks in the letters, the MEA said there was no such reference.

It is also learnt that Khan congratulated Modi on his election victory during their first face-to-face interaction, which took place in the Leaders' Lounge at the SCO venue.

However, there was no meeting between the two leaders.

The exchange of pleasantries came more than two weeks after Khan and Qureshi wrote separate letters to their Indian counterparts, pushing for restarting the bilateral talks.

India has not been engaging with Pakistan since an attack on the Air Force base at Pathankot in January 2016 by a Pakistan-based terror group, maintaining that talks and terror cannot go together.

Khan also made a telephone call to Modi on May 26 and expressed his desire to work together for the betterment of people of the two countries.