Home  »  Website  »  National  »  India Had Anti-Satellite Missile Capability In 2007, But No Political Will: Ex-ISRO Chairman

India Had Anti-Satellite Missile Capability In 2007, But No Political Will: Ex-ISRO Chairman

Nair had headed the ISRO (Indian Space Research Organisation), Space Commission and was Secretary in the Department of Space from 2003 to 2009. 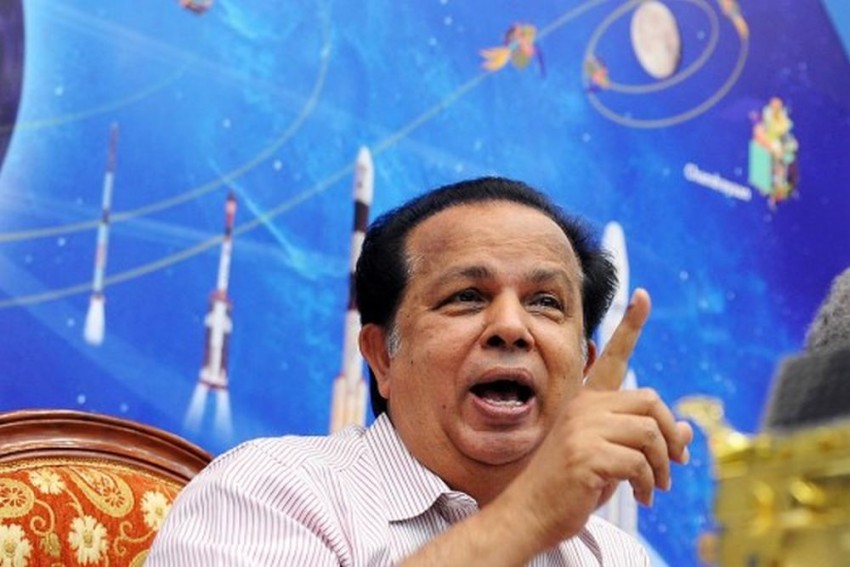 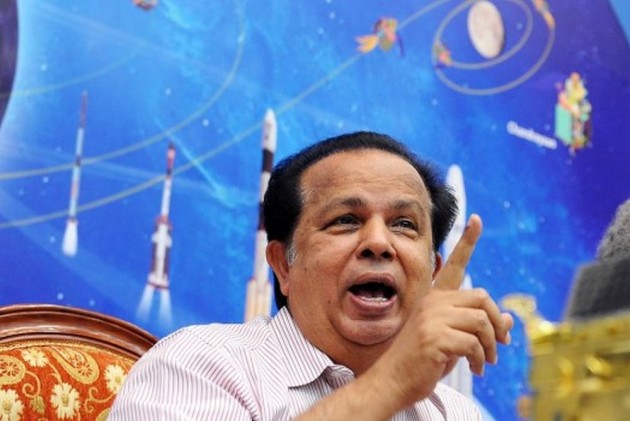 Former ISRO chairman G Madhavan Nair on Wednesday said that India had the anti-satellite missile capability more than a decade ago but there was no political will at the time to demonstrate it.

He said when China shot down an ageing weather satellite by launching a missile in 2007, India had the technology to undertake a similar mission.

"...now (Prime Minister Narendra) Modiji has taken the initiative and he had the political will and courage to say that we will do this. We have now demonstrated this to whole world," Nair told PTI.

He had headed the ISRO (Indian Space Research Organisation), Space Commission and was Secretary in the Department of Space from 2003 to 2009.

Asked if India could have demonstrated the anti-satellite missile capability in 2007 itself, Nair said "certainly", but it could not be done due to absence of "political decision" to go ahead with it at that time.

"Now, Modiji has courageously taken the decision," he said.

The prime minister on Wednesday announced India had demonstrated the capability by shooting down a live satellite, describing it as a rare achievement that puts the country in an exclusive club of space superpowers.

India is only the fourth country to have such a specialised capability after the US, Russia and China.