India Has Lost A Great Leader, She Was A Remarkable Person: Arvind Kejriwal on Sushma Swaraj

Sushma Swaraj passed away at the All India Institute of Medical Sciences (AIIMS) in the national capital on Tuesday night. The Bharatiya Janata Party (BJP) veteran, who suffered a cardiac arrest, was 67. 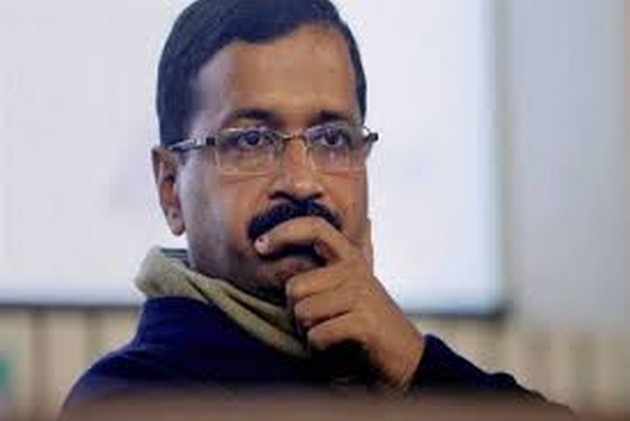 Swaraj passed away at the All India Institute of Medical Sciences (AIIMS) here on Tuesday night. The Bharatiya Janata Party (BJP) veteran, who suffered a cardiac arrest, was 67.

"India has lost a great leader. Sushma ji was a very warm and remarkable person. May her soul rest in peace," Kejriwal said in a tweet.

Sushma Swaraj: The Woman Who Stood Tall Amongst Giants

The Aam Aadmi Party (AAP) on Tuesday said the nation had lost a patriot and a leader who inspired countless people.

"The news of passing away of Sushma Swaraj is extremely sad. Her contribution to Indian politics would remain immortal. May her soul rest in peace," he said in a tweet.

Senior AAP leader Sanjay Singh said Swaraj was one of the most honourable politicians in the country.

"In the sudden demise of #SushmaSwaraj our nation has lost a patriot and leader who inspired countless people," the AAP said in a tweet.