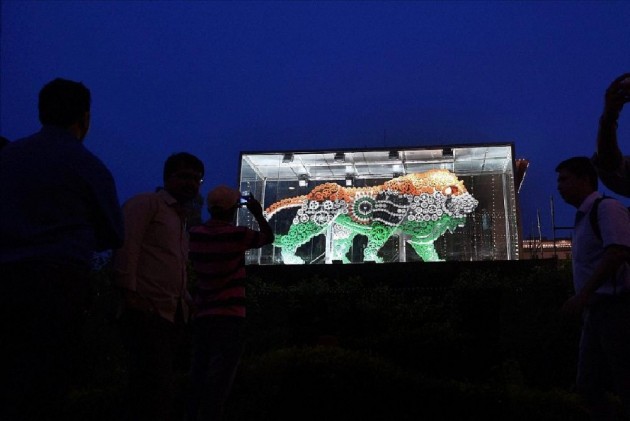 India improved its ranking in the global innovation index by five places to 52nd in 2019 from 57th position in the last year, according to a report released Wednesday.

Now in its 12th edition, the GII ranks 129 economies based on 80 indicators, ranging from intellectual property filing rates to mobile-application creation, education spending and scientific and technical publications.

Switzerland retained its number-one spot on the index. Other economies in the top 10 are: Sweden, the US, the Netherlands, the UK, Finland, Denmark, Singapore, Germany and Israel.