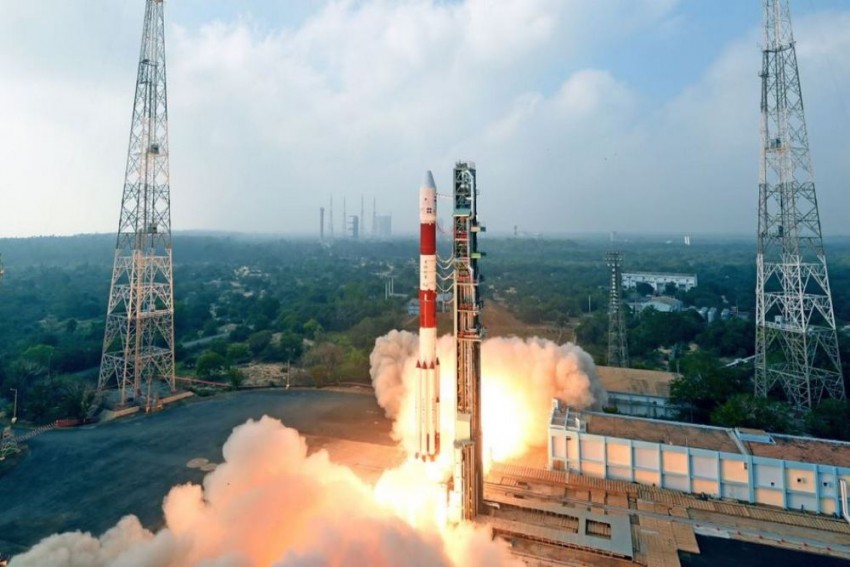 India successfully launched its latest earth observation satellite EOS-01 and nine customer satellites on board its Polar rocket from the spaceport in Sriharikota on Saturday.

The Polar Satellite Launch Vehicle (PSLV-C49) lifted off from the first launch pad at the Satish Dhawan Space Centre in Sriharikota at 3.12 PM at the end of a 26 hour countdown and injected the satellites into orbit one after another 20 minutes later.

The lift off was originally scheduled for 3.02 pm, but was delayed by 10 minutes due to debris on the path of the vehicle, ISRO said.

This is the first mission by the Indian Speace Research Organisation this year.

EOS-01 is intended for applications in agriculture, forestry and disaster management support, the space agency said.

The customer satellites are from Lithuania (1), Luxembourg (4) and USA (4).