The country’s total Covid caseload surged to 3.07 crore while the national death toll rose to 4.07 lakh. 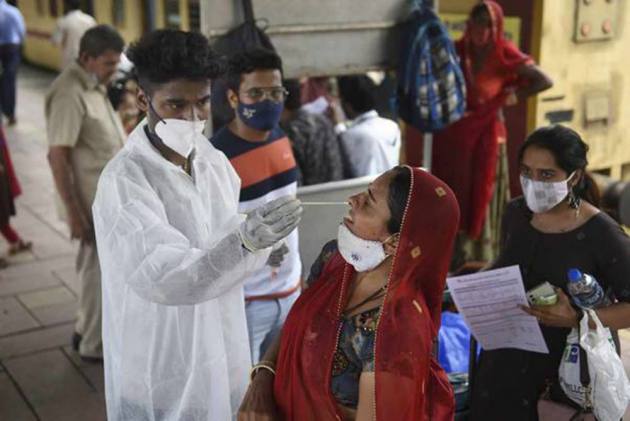 With the latest addition, the country’s total Covid caseload surged to 3.07 crore while the national Covid-19 death toll rose to 4.07 lakh.

According to the Union health ministry data updated at 8am today, the active Covid caseload in the country declined to 4,55,033. The active cases now comprise 1.48 per cent of the total infections, the ministry data indicated.

Lambda Covid Variant Hasn’t Been Reported In India Yet: Centre

The number of people who have recuperated from the disease surged to 2,99,33,538, while the case fatality rate stands at 1.32 per cent, the data stated.