India Not 'Expansionist', Believes In Welfare Of World: Nitin Gadkari 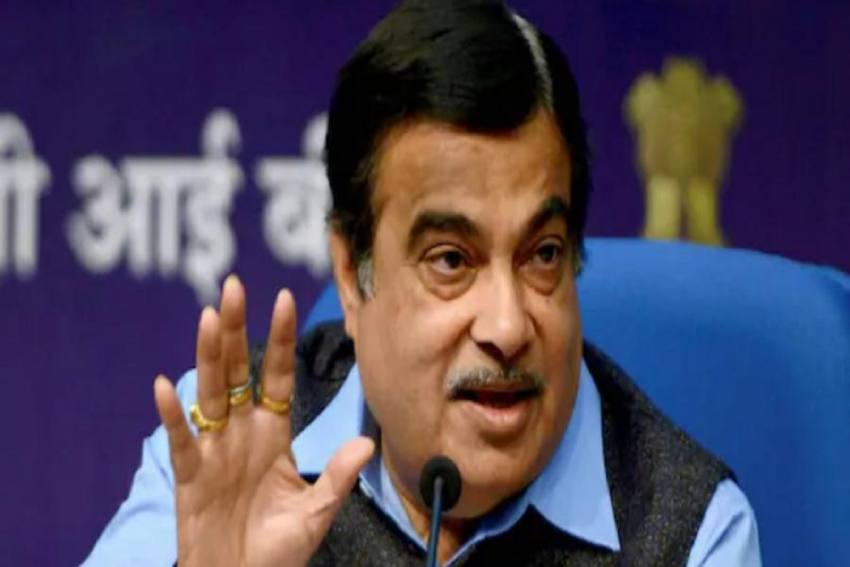 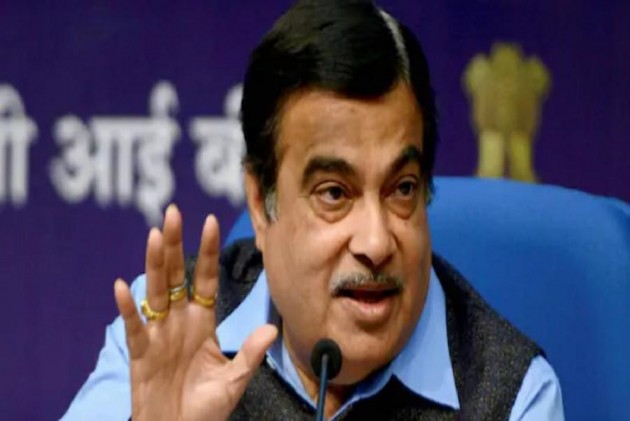 Union transport minister Nitin Gadkari on Tuesday said India is not an "expansionist" country and it only believes in the welfare of the world.

Addressing an event in Pune via video-conferencing, Gadkari said to achieve self-reliance, there is a need for knowledge, entrepreneurship, science, technology, research and successful practices.

"...while taking the country on the path of development, we need to emphasise on scientific advancement. We need to acquire the number one position on the basis of knowledge to make our country a world power," he said.

"But while doing this, we are not expansionist. There are some countries, which are driven by expansionist desires, but we believe in the welfare of the world. We believe in 'Vasudev Kutumbakam (the world is one family)'," said Gadkari.

He said the speech given by Swami Vivekanand in Chicago is our inspiration.

Stressing the need to make education available for everyone, he said: "it should reach the last man standing".

"But, at the same time, we need to ensure that quality education is provided," he added.

Gadkari said knowledge, as power, should not be the only goal and thrust should be given on imparting value-based education to create ideal citizens.

To become "atmanirbhar" (self-reliant), there is a need to lower imports and increase exports, said Gadkari, who is also the minister for Micro, Small & Medium Enterprises (MSMEs).

"In my department, I am collating the information about things that are imported. I appeal to everyone that we need to produce import-substitute things," he said.

Speaking about self-reliance in education, Gadkari said universities should be upgraded in the country so that people will not need to go abroad for education.

"We have all the capabilities to create world-class universities and we can do that, the only thing needed is willpower and ambition," he said.

The minister rued the fact that the pace of development of people working selflessly in elevating the standards of education is slow, but on the other hand, those who have done commercialisation of education, their pace of progress is faster.

"The pace of the progress of people who have done commercialisation is equal to (that of) bullet train, but those who are doing selfless work in education, they are moving at the pace of a passenger train," he said.

The event was organised by the Maharashtra Education Society, which runs several educational institutions in Pune.