The Pakistani representative referred to the Kashmir issue after which a point of order was raised by India and a strong rebuttal was given by Rajya Sabha Deputy Chairman Harivansh. 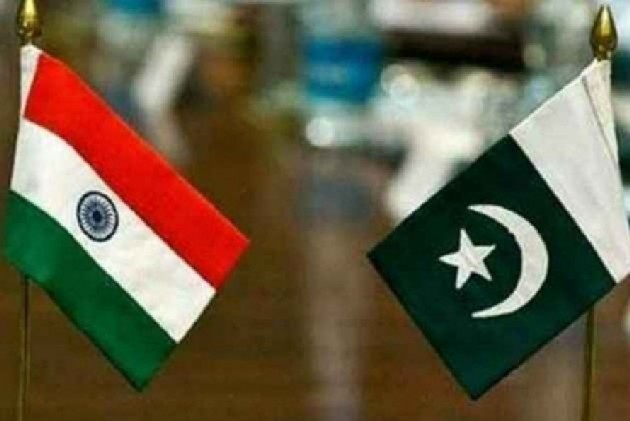 India and Pakistan on Sunday had a heated exchange during the South Asian Speakers' Summit in the Maldives after the Pakistani side tried to raise the issue of abrogation of Article 370 provisions on Jammu and Kashmir.

The Pakistani representative referred to the Kashmir issue after which a point of order was raised by India and a strong rebuttal was given by Rajya Sabha Deputy Chairman Harivansh.

"We strongly object to raising the internal issue of India here and we also reject the politicisation of this forum by raising issues which are extraneous to this summit," Harivansh said.

The Indian delegation in the summit is led by Lok Sabha Speaker Om Birla.

Pakistan has been trying to raise the issue at various international fora, but India has maintained that it is an internal matter.