The active cases registered an increase for the fifth consecutive day. 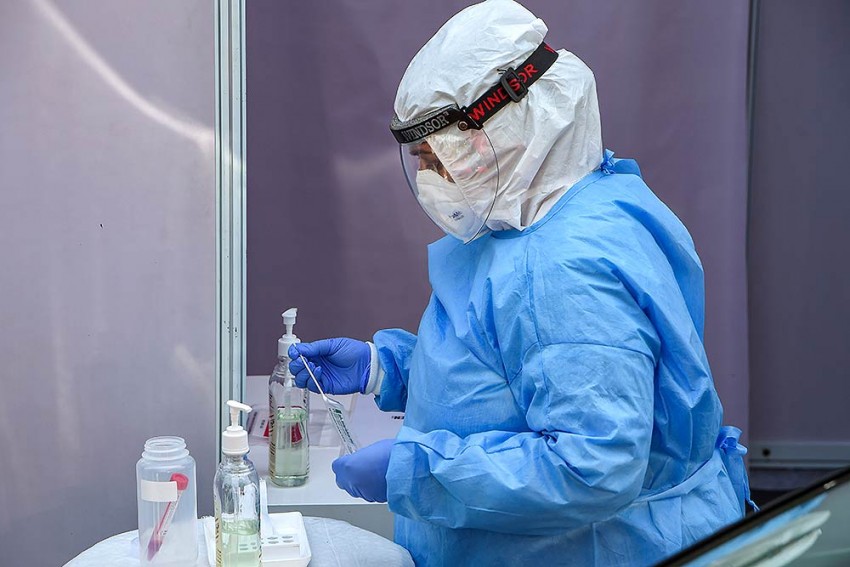 The active cases registered an increase for the fifth consecutive day.

The number of active cases has increased to 3,76,324 and comprise 1.15 per cent of the total infections. The national COVID-19 recovery rate has been recorded at 97.51 per cent, the health ministry said.

It said active cases in the country increased by 7,766 cases in a span of 24 hours.

The daily positivity rate has been recorded at 3.02 per cent. It is above three per cent after 35 days, it said.

The weekly positivity rate has been recorded at 2.41 per cent. It has been below three per cent for the last 66 days, according to the health ministry.

The number of people who have recuperated from the disease has increased to 3,19,23,405, while the case fatality rate stands at 1.34 per cent, the data stated.

Cumulatively, 63.43 crore COVID-19 vaccine doses have been administered under the nationwide vaccination drive till Monday morning, the ministry said.