India Records Over 68K Covid Cases, 8 States Account For 84% New Cases: All You Need To Know

Here are the top-10 developments related to coronavirus in India from the past 24 hours: 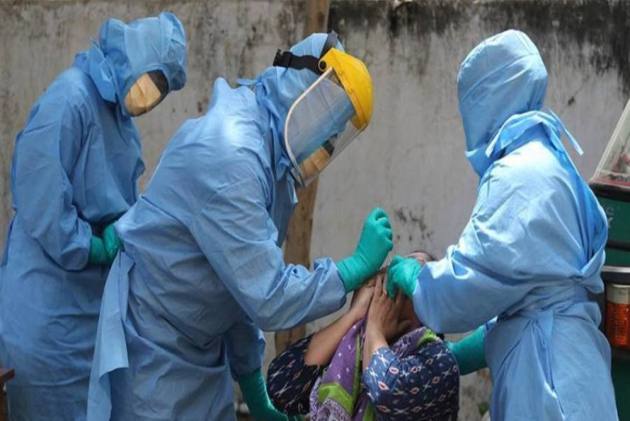 Over 68,000 fresh Covid-19 cases have been reported over the past 24 hours in country on Monday, making it the biggest one-day surge since October, Union Health Ministry data revealed. Eight states including Maharashtra, Karnataka and Punjab have reported a high number of daily coronavirus cases and account for 84.5 per cent of the 68,020 fresh cases recorded in the country in a day. On the other hand, the total vaccination coverage in India has crossed 6 crore, it said.

Here are the top-10 developments related to coronavirus in India from the past 24 hours: