The special branch of UNHRC on June 11 had raised concern around number of provisions of the new IT rules . 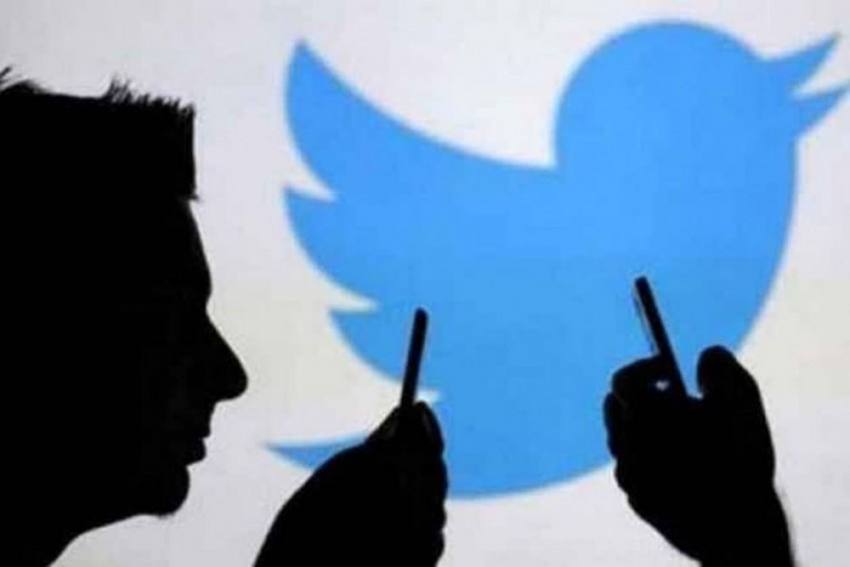 India on Sunday rejected apprehensions  raised by the United Nation Human Rights Council (UNHRC) over the new IT rules saying that they are "designed to empower ordinary users of social media".

India also said that the new rules were finalised after broad consultations with various stakeholders.

The Permanent Mission of India at the United Nations in its reply to the communication of the Special Procedures Branch of the United Nation Human Rights Council said India's democratic credentials are well recognised, according to an official statement issued by the IT ministry on Sunday.

"The right to freedom of speech and expression is guaranteed under the Indian Constitution. The independent judiciary and a robust media are part of India's democratic structure," the Ministry of Electronics and Information Technology (MeitY) statement said.

The communication from United Nation Human Rights Council (UNHRC) special branch follows a stand-off between the micro-blogging platform Twitter and the government on compliance with new intermediary guidelines and digital media ethics code notified by the government on February 25.

The special branch of UNHRC on June 11 had raised concern around number of provisions of the new IT rules alleging that they do not appear to meet the requirement of international law and standards related to the rights to privacy and to freedom of opinion and expression as protected by International Covenant on Civil and Political Rights, acceded to by India on April 10, 1979.

The UNHRC special branch had requested the government to undertake wide consultation with all stakeholders for the new rule.

It also expressed concern on the direction of the IT ministry to social media platform Twitter to shut down over 1,000 accounts on January 31, 2021 on ground that these accounts were spreading misinformation about farmers' protest.

"We worry that the new rules may provide the authorities with the power to censor journalists who expose information of public interest and individuals who report on human rights violations in an effort to hold the government accountable," the UNHRC special branch had said.

Responding to the apprehensions, the Indian government said "the rules are designed to empower ordinary users of social media. The victims of abuse at social media platforms shall have a forum for redressal of their grievances. The IT rules finalised after due discussion with various stakeholders".

The government said the enactment of new IT Rules had become necessary due to widespread concerns about issues relating to increased instances of abuse of social media and digital platforms, including inducement for recruitment of terrorists, circulation of obscene content, spread of disharmony, financial frauds, incitement of violence, public order etc.

"The concerns alleging potential implications for freedom of expression that the new IT Rules will entail, is highly misplaced," the statement said.

The Permanent Mission of India in its reply said that MeitY and Information and Broadcasting Ministry undertook broad consultations in 2018 with various stakeholders, including individuals, civil society, industry association and organisations and invited public comments to prepare the draft rules.

"Thereafter, an inter-ministerial meeting had discussed in detail the comments received in detail and, accordingly, the rules were finalised," the statement said.

The government said that the Supreme Court of India in two judgements had directed it to frame necessary guidelines to eliminate child pornography and related contents in online platforms and other applications and in the second case, the court had said that it was imperative to frame proper regime to find out the persons, institutions, and bodies who were the originators of such content messages.

"The Indian Parliament (Upper House - Rajya Sabha) had repeatedly asked the Govt. of India to strengthen the legal framework and make the social media platforms accountable under the Indian laws," the statement said.

Commenting on concerns around traceability of the first originator of the information, the government said that that the new IT rules seeks only limited information and only when a message already in public circulation is giving rise to violence, impinging on the unity and integrity of India, depicting a woman in a bad light, or sexual abuse of a child.

"When no other intrusive options are working, only then the significant social media intermediary will be required to disclose as to who started the message," the statement said.

It said that the concern that the rules may be misused deliberately to make a large number of complaints so as to overwhelm the grievance redressal mechanisms created by social media platforms is also misplaced, exaggerated and disingenuous and shows lack of willingness to address the grievances of the users of these media platforms while using their data to earn revenues.

"The government of India fully recognises and respects the right of privacy, as pronounced by the Supreme Court of India in KS Puttusamy case. Privacy is the core element of an individual's existence and, in light of this, the new IT rules seeks information only on a message that is already in circulation that resulted in an offence. The rules have framed in exercise of the statutory powers of the IT Act, fully taking into account the principles of reasonableness and proportionality," the statement said.

Twitter has written to the government that it intends to comply with the new IT rules but has not been able to do so due to the Covid pandemic.

Facebook, Whatsapp, Youtube etc have complied with the new rules but Whatsapp has challenged the guidelines before court.

Twitter has also been pulled up by a Parliamentary committee headed by Lok Sabha member Shashi Tharoor for failing to comply with Indian rules.