Extradition of economic offenders was one of the key issues discussed in the Foreign Secretary's recent visit to the UK. 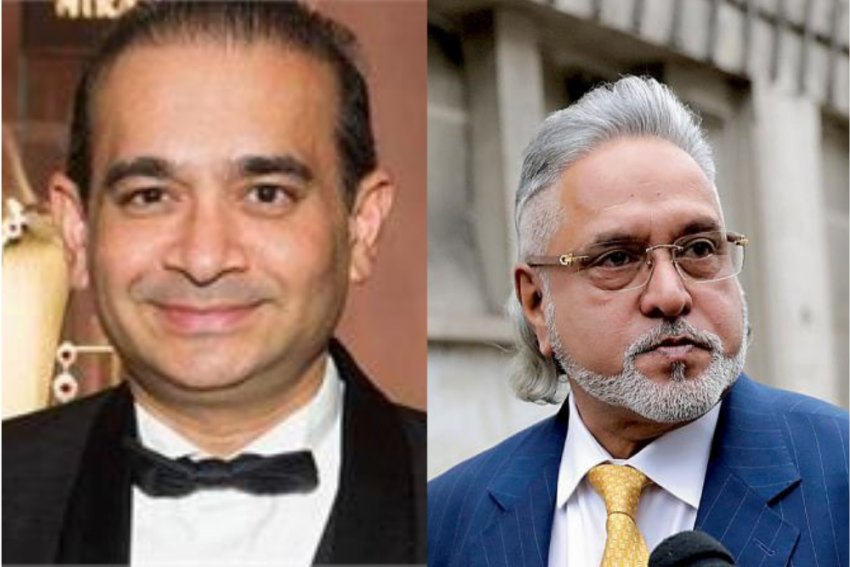 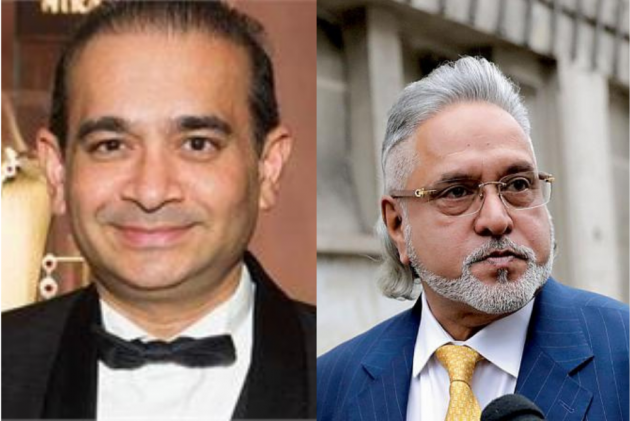 India has strongly underlined its interest in the expeditious extradition of former Kingfisher Airlines chief Vijay Mallya, who has completed all the legal processes related to extradition from the UK, during talks between Foreign Secretary Harsh Vardhan Shringla and UK Home Secretary Priti Patel in London.

On the last leg of his three-nation Europe tour, Shringla has been holding discussions in London with several UK ministers and officials and during his interactions with Patel and UK Foreign Office Minister for South Asia, Lord Tariq Ahmad, on Tuesday, the issue of economic offenders being extradited to face the Indian judicial system was among the issues raised.

"We strongly underlined our interest in seeing the early, expeditious extradition of Vijay Mallya, who is an economic offender who has completed all extradition procedures in the UK. We would like him to return to India as soon as possible," said Shringla.

"Also, Nirav Modi. I raised this with both Lord Ahmad and the Home Secretary, and both took very careful note of our priority and sentiments in that regard," he said.

Mallya, wanted in India over fraud and money laundering charges in relation to loans taken out by his now-defunct Kingfisher Airlines from state-owned Indian banks, has been found to have a case to answer in India by the UK courts.

He is currently on bail, undergoing a "confidential" legal issue before Priti Patel can consider signing off on his extradition order.

On the other hand, Nirav Modi, the fugitive diamond merchant accused of fraud and money laundering in relation to the state-owned Punjab National Bank (PNB), is currently lodged in Wandsworth Prison in London as he fights his extradition to India at Westminster Magistrates' Court.

Shringla arrived in London following visits to Paris and Berlin on Tuesday and has held a series of meetings to cover a wide range of issues, including the India-UK vaccine partnership in a post-coronavirus world and climate change as well as highlighting India's outlook on the growing importance of the Indo-Pacific region.

On India-UK bilateral ties, the Foreign Secretary noted the backdrop of Britain's exit from the European Union (EU) paving the way for a reset in the relationship, both with the UK and the EU.

"We are looking at early harvest deals, which would bring benefits to both our countries, followed by a more detailed, either preferential trade agreement or a free trade agreement," said Shringla.

"Obviously, a limited deal means we work on those areas on which both sides can immediately agree to. We need more time to conclude a more comprehensive trade agreement but our ministers are in touch and will work on trying to close such a deal," he said.

"We are also looking at a similar deal at the EU level, but bilateral agreement is always different from an agreement with a group," he added.

The Indian High Commissioner to the UK, Gaitri Issar Kumar, highlighted the five priority areas of food and drink, life sciences, information and communications technology (ICT), chemicals and services that have been narrowed down by both sides, with Commerce and Industry Minister Piyush Goyal and UK International Trade Secretary Liz Truss set to take stock of the level of movement in these areas during talks scheduled for November 9.

Meanwhile, Foreign Secretary Dominic Raab and Prime Minister Boris Johnson are among the high-level visits from the UK to India scheduled for 2021, depending on the Covid-19 pandemic lockdown situation.

Foreign Secretary Shringla noted that with the UK currently undertaking an Integrated Review of its policy framework, the Indo-Pacific region is expected to play a key part in the "transformational relationship" that Raab has previously made reference to vis-à-vis India.

"We believe in the vision of free, open, transparent and inclusive Indo-Pacific stakeholders; we believe in multi-polarity. The framework is there in France and Germany and we see it in the UK also, though it is yet to be articulated in policy framework. It (the Indo-Pacific) has become more significant, relevant and topical," said Shringla.

Besides his ministerial-level and official talks, the foreign secretary also conducted a host of discussions with leading business chiefs and CEOs and is scheduled to interact with representatives of the Indian diaspora later on Wednesday before he heads back to India at the end of his European tour.