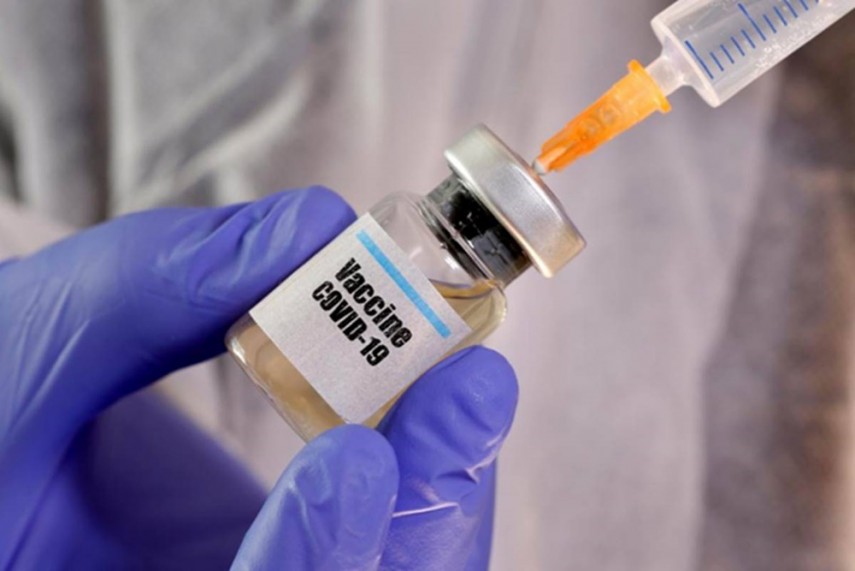 With scientists and experts predicting an imminent third wave of Covid-19 in the country, a decline in Covid-19 vaccine numbers in India might be a cause for concern for the country in the coming days. Despite massive drives to innoculate its population, the country has seen a decline in average daily vaccination doses administered since June 21.

The decline coincided with the new phase of universalisation of COVID-19 vaccination.

Third Covid Wave Is Imminent In India, Odisha Must Ramp Up Preparations: Experts

Covid Explained: Decline In Active Cases Slows As R-Factor Rises; What Does It Mean?

In the week from July 5 to July 11, the daily average vaccine doses number further dipped to 34.32 lakh doses.

Among states, however, a mixed trend has emerged with some states and UTs reporting a sinusoidal trend of vaccination while others a dip.

States such as Haryana, Andhra Pradesh, Karnataka, Gujarat and Chhattisgarh showed a decline in average daily vaccinations since the week of June 21-27 while a sinusoidal trend in the administration of daily doses of COVID-19 was seen in states and UTs like Kerala, Andaman and Nicobar Islands, Dadra and Nagar Haveli, Jammu and Kashmir, according to CoWIN data.

In the states of  Assam and Tripura which recently reported a rise in fresh COVID-19 cases, a declining trend in the administration of average daily vaccine doses can be seen.

Even then the daily average vaccination remained higher than the previous phase of COVID-19 vaccination.

On Monday, the Health Ministry said over 1.54 crore balance and unutilised COVID-19 vaccine doses are still available with the states, UTs and private hospitals to be administered.

The cumulative vaccine doses administered so far has reached 37.73 crores under the Nationwide Vaccination Drive.

The decline also coincides with an increase in the R-factor of Covid-19, which represents the infections rate of the virus, has increased to 0.88 in June-end after being at its lowest-ever value of 0.78 from mid-May till late last month.

This is despite the nationwide tally of new cases remaining low, revealed an analysis by researchers at the Institute of Mathematical Sciences in Chennai.