Mission Shakti, which was led by the Defence Research and Development Organisation, was aimed at strengthening India's overall security, PM Modi said. 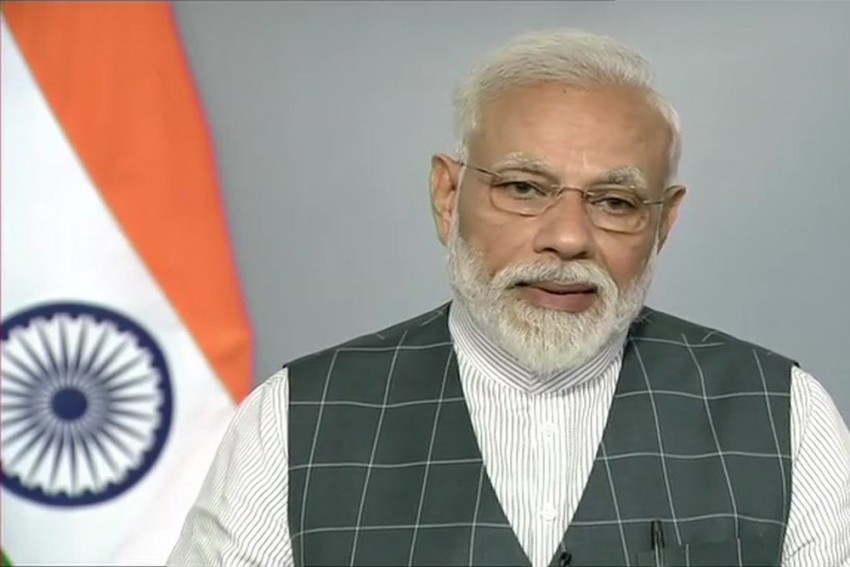 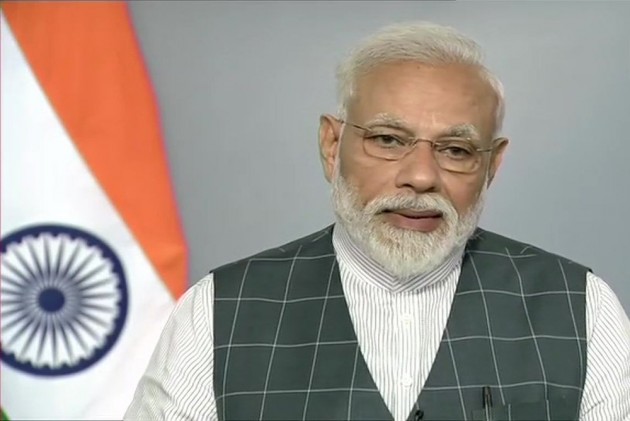 Prime Minister Narendra Modi on Wednesday announced that India had demonstrated anti-satellite missile capability by shooting down a live satellite, describing it as a rare achievement that puts the country in an exclusive club of space super powers.

"In the journey of every nation there are moments that bring utmost pride and have a historic impact on generations to come. One such moment is today," he said in an unprecedented broadcast to the nation on television, radio and social media.

"India has successfully tested the Anti-Satellite (ASAT) Missile. Congratulations to everyone on the success of #MissionShakti," the prime minister tweeted later.

He said the action was not directed against any country and the satellite was a pre-determined target orbiting at an altitude of 300 km.

The prime minister did not say who owned the satellite but added that India does not breach any international laws or treaties.

Mission Shakti, which was led by the Defence Research and Development Organisation, was aimed at strengthening India's overall security, he said in his address that comes a fortnight before the start of the general election.

The last time Modi had addressed the nation was November 8, 2016 when he announced the demonetisation of high value currency notes.

"#MissionShakti was a highly complex one, conducted at extremely high speed with remarkable precision. It shows the remarkable dexterity of India’s outstanding scientists and the success of our space programme," Modi said.

"Shooting down a low earth orbit satellite is a rare achievement for the country," he said.

India is only the fourth country to acquire such a specialised and modern capability after the US, Russia and China. The "entire effort is indigenous. India's stands tall as a space power. It will make India stronger, even more secure and will further peace and harmony", Modi said.

Income Guarantee Scheme Will Be Rolled Out In Phases, To Cover 5 Crore Families: Chidambaram