India Suffering Due To Colonial Era Laws From Last 70 Years, It Needs A Relook: SC Judge 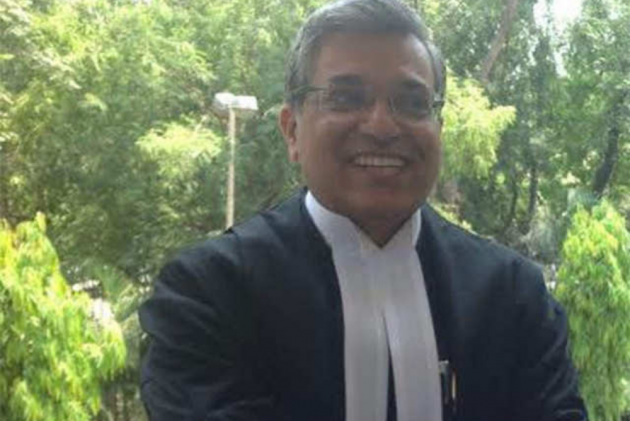 Saying India has suffered for over 70 years due to colonial era laws, Supreme Court judge P S Narasimha on Sunday said de-colonialization of laws is a constitutional mission for the judges.
Justice Narasimha is set to become Chief Justice of India in 2027.

He said it would be a great honour for him to take over the mantle from Justice B V Nagarathna—set to become the first women Chief Justice of India.

Speaking at a function organised by Lady Advocates of the Supreme Court for felicitation of nine newly appointed judges of the top court, including three women judges, Justice Narasimha said he recently read a news report that CJI N V Ramana has said somewhere that Indian judicial system is affected by colonialism.

"That is where it struck me that de-colonialisation is actually a constitutional mission for us and I could immediately connect myself to the vision that the CJI has mentioned. A large number of laws, a large number of interpretations that we have suffered over 70 years require a re-look and this will, I am sure, go into a new perspective for us,” he said.

Justice Narasimha said that Chief Justice Ramana has taken up so many issues after he took over the charge on April 24 and the way he implemented them is extraordinary and the effect of it is seen by everybody.

"Appointment of nine judges, high court judges and I was looking at Monday's cause list for the top court, it's amazing because there are 17 courts, which will be functioning. Unbelievable! I was thinking how I was on that side (lawyer) when I used to run from court to court, that is something I really miss,” he said.

In a lighter vein, Justice Narasimha who was a senior advocate before being sworn in as Supreme Court judge on August 31 told the audience comprising women lawyers practising in the top court that he has been caught over by the habit of being lawyer.

"Every day, I go back to sleep as a judge and wake up as a lawyer and I start thinking which court I will have to go first in the morning and I suddenly think where I am," he said amid laughter from the audience.

He said that he believed that women were a path ahead of a man, he had no doubt of the fact in his mind due to their ability to balance things and ability to keep calmness.

“The four women judges on the bench is an extraordinary thing. Fifty per cent reservation in the judiciary is not a ceiling at all and we will not stop at 50 per cent. It's merit and there is no deficiency so far as merit is concerned. So therefore I don’t see a ceiling of 50 per cent at any point of time,” he said.

With the swearing-in of Justices B V Nagarathna, Bela M Trivedi, and Hima Kohli on August 31, the top court now has as many as four women judges.