The SCO is an intergovernmental organisation founded in Shanghai on June 15, 2001. Both India and Pakistan are part of the group. 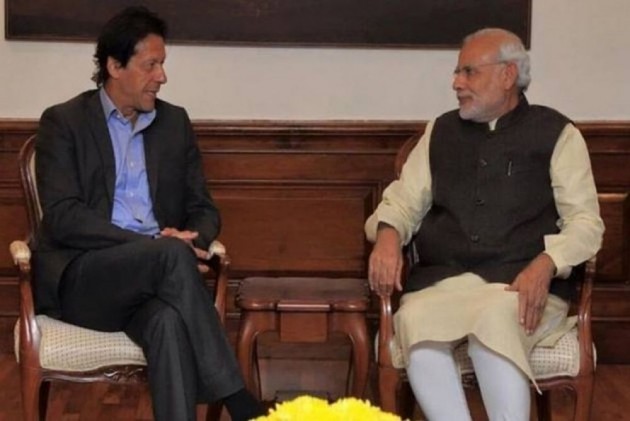 Despite the acrimony between the two nations, India will invite Pakistan for the Shanghai Cooperation Organisation (SCO) summit that is scheduled later this year, government said on Thursday.

Ministry of External Affairs spokesperson, Raveesh Kumar, said that "as per the established practice and procedure within SCO, all eight members, as well as 4 observer states and other international dialogue partners, will be invited to attend the meeting."

The SCO is an intergovernmental organisation founded in Shanghai on June 15, 2001. Both India and Pakistan are part of the group.

India will be hosting the SCO council of heads of government meeting later this year.

The meeting is held annually at the Prime Minister's level and it discusses the SCO's program and multilateral economic and trade co-operation.