India, US To Sign Deals Worth $3 Billion For Military Helicopters, Says Trump

The helicopters are designed for hunting submarines as well as knocking out ships and conducting search-and-rescue operations at sea. 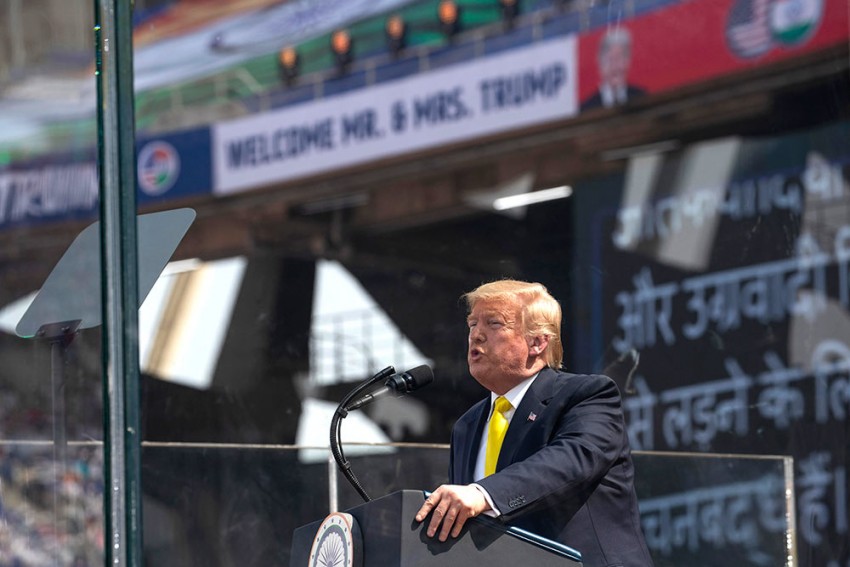 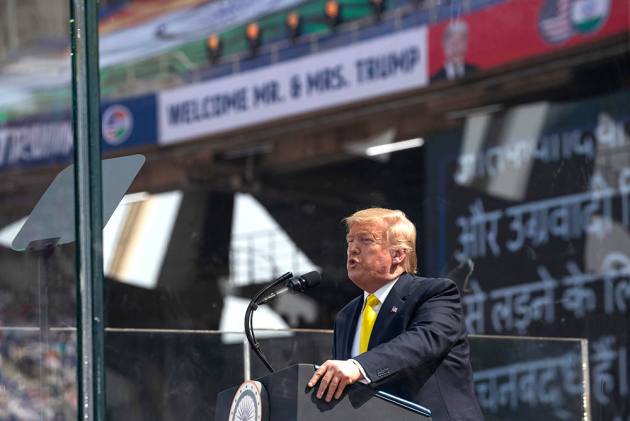 US President Donald Trump announced on Monday that his country will sign deals worth USD 3 billion for supplying helicopters to the Indian military.

Addressing the 'Namaste Trump' event at Motera stadium here, he said that the US looks forward to providing India with some of the best and most feared military equipment on the planet. He said that the deal will be signed on Tuesday.

"I am pleased to announce that tomorrow our representatives will sign deals to sell over USD 3 Billion, in the absolute finest state of the art military helicopters and other equipment to the Indian armed forces," Trump said.

"As we continue to build our defence cooperation, the US looks forward to providing India with some of the best and most feared military equipment on the planet. We make the greatest weapons ever made. We make the best and we are dealing now with India. But this includes advanced air defence systems and armed and unarmed aerial vehicles," he added.

Referring to the tri-service exercise between the two countries held last year, Trump said, "Just months ago, this critical partnership took a major step forward when the US Military and your brave Indian Armed Forces conducted the first-ever air, land and sea military exercise between our two countries. It was something to behold. We called it Tiger-Triumph."

"Together we will defend our sovereignty, security and protect a free and open Indo-Pacific region for our children and for the many-many generation to come," said the US President.

ANI had earlier reported that the Cabinet Committee on Security (CCS) on Wednesday gave its nod to the acquisition of 24 US-made MH-60 Romeo multi-role helicopters worth around USD 2.5 billion for the Indian Navy.

The helicopters are designed for hunting submarines as well as knocking out ships and conducting search-and-rescue operations at sea. The Lockheed Martin-built helicopters would replace India's ageing fleet of British-made Sea King helicopters.

It was reported that India and US would make an announcement regarding the MH-60 Romeo choppers and the six Apache attack helicopters for the Army during the visit of American President.

The MH-60 Romeo choppers are being acquired by the Navy after several failed attempts to replace their Sea King fleet. (ANI)