India Will Raise Its Climate Concerns But Not Under Pressure: Environment Minister Prakash Javadekar

Prakash Javadekar said India is the only G-20 country to walk the talk on the Paris climate agreement and 'we have done more than we promised'. 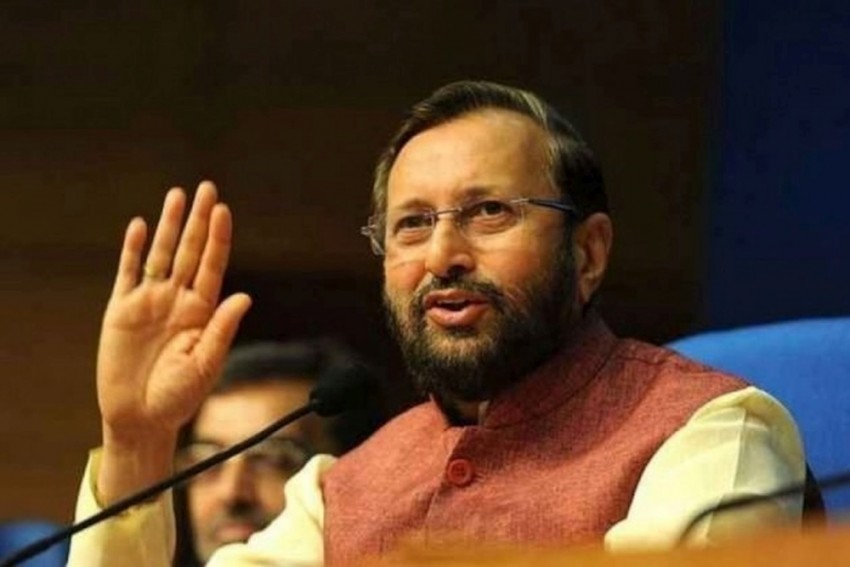 After a meeting with French Foreign Minister Jean-Yves Le Drian at the French Embassy, Union Environment Minister Prakash Javadekar on Wednesday said India will raise its climate ambitions but not under pressure.

Javadekar said India is the only G-20 country to walk the talk on the Paris climate agreement and "we have done more than we promised".

He said India will also continue to ask developed countries for finance and support and about their climate actions.

Many countries have forgotten their pre-2020 commitments and they are now talking of 2050, he said.

"Many countries are now saying don't use coal but the alternative has to be much cheaper than coal, only then India will do away with coal," he said.

He said India is suffering because of actions of others.

"The US, Europe and China emitted (greenhouse gas) and therefore, the world is suffering," he said, adding historical responsibility is a major thing in climate debate.

"We must also take into consideration climate justice to poor nations. They have the right to develop. Developed countries should finance what they committed," he said.