The Chinese soldier was found near the south bank of the Pangong Tso Lake in Ladakh. 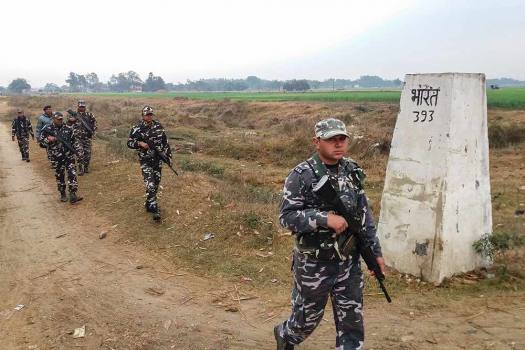 A Chinese soldier was apprehended by the Indian Army on the southern bank of Pangong Tso in eastern Ladakh on Friday in a second such incident in nearly three months. He had transgressed across the Indian side of the Line of Actual Control (LAC), official sources said on Saturday.

According to sources the PLA soldier transgressed across the Line of Actual Control (LAC)  and was taken into custody by Indian troops.

The capture of the soldier comes amid a massive deployment of troops by the Indian Army and the Chinese People's Liberation Army(PLA) in eastern Ladakh in view of the tense border standoff that erupted following a clash between the two sides in the Pangong lake area in early May.

The Chinese soldier is being dealt with as per laid down procedures and the circumstances under which he had crossed the LAC are being investigated, they added.

"The PLA soldier had transgressed across the LAC and was taken into custody by Indian troops deployed in this area. Troops from either side are deployed along the LAC since friction erupted last year due to unprecedented mobilisation and forward concentration by Chinese troops," said a source.

Indian troops had captured  Corporal Wang Ya Long of the PLA on October 19 last year after he "strayed" across the LAC in the Demchok sector of Ladakh.

The corporal was handed back to China at Chushul-Moldo border point in eastern Ladakh following laid down protocols.

Nearly 50,000 troops of the Indian Army are currently deployed in a high state of combat readiness in various mountainous locations in eastern Ladakh in sub-zero temperatures as multiple rounds of talks between the two sides have not yielded concrete outcome to resolve the standoff. China has also deployed an equal number of troops, according to officials.

Last month, India and China had held another round of diplomatic talks under the framework of Working Mechanism for Consultation and Coordination (WMCC) on India-China border affairs.

The eighth and last round of military talks between the two sides had taken place on November 6 during which both sides broadly discussed disengagement of troops from specific friction points.

This round was held with a specific agenda of exploring ways to implement a five-point agreement reached between External Affairs Minister S Jaishankar and his Chinese counterpart Wang Yi at a meeting in Moscow on September 10 on the sidelines of a Shanghai Cooperation Organisation(SCO) conclave.