Military sources in New Delhi rejected the allegation by the Pakistan Army. 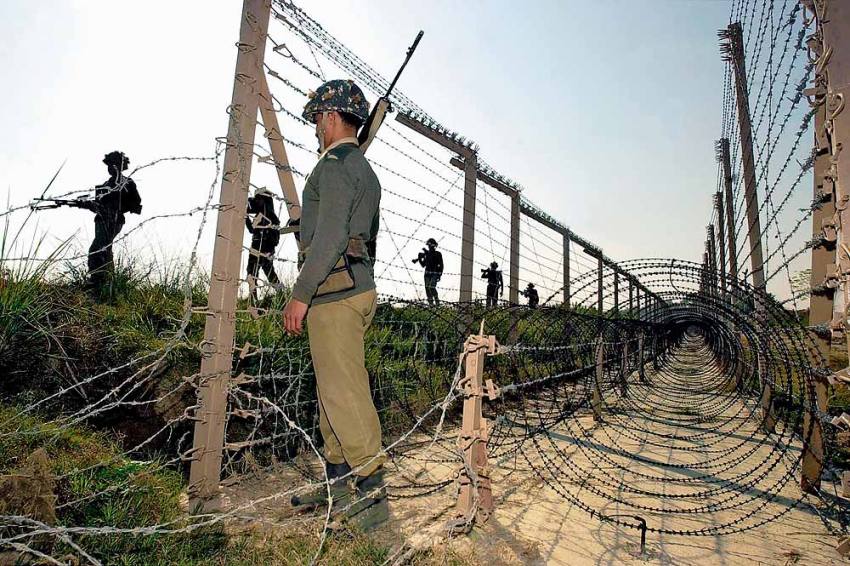 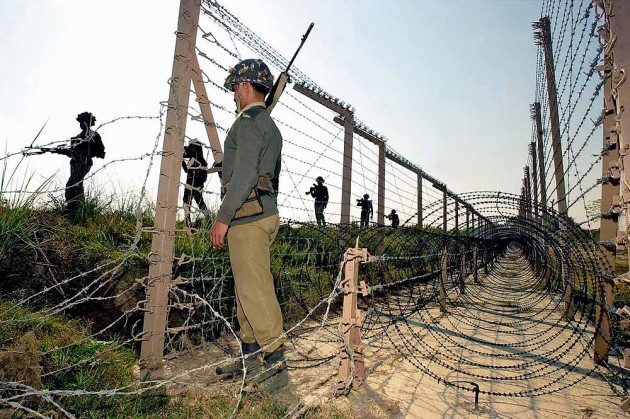 The Pakistan Army on Friday accused the Indian Army of "deliberately" targeting a United Nations Military Observers (UNMO) vehicle in the Chirikot Sector along the Line of Control, an allegation dismissed by India as untrue.

The Indian Army resorted to unprovoked fire in the Chirikot Sector of the Line of Control. "Indian troops deliberately targeted a United Nations vehicle with two UN military observers on board," the Pakistan Army said in a statement.

“While the vehicle was damaged, the two UNMOs luckily remained unharmed,” it said.

Military sources in New Delhi rejected the allegation by the Pakistan Army.

Reports of targeting the UN vehicle are not true, they said.

India maintains that the UN Military Observer Group in India and Pakistan (UNMOGIP), established in January 1949, has outlived its utility and is irrelevant after the Simla Agreement and the consequent establishment of the Line of Control.