India has claimed that Pakistan resorted to unprovoked ceasefire violations along the Line of Control in Rajouri yesterday. 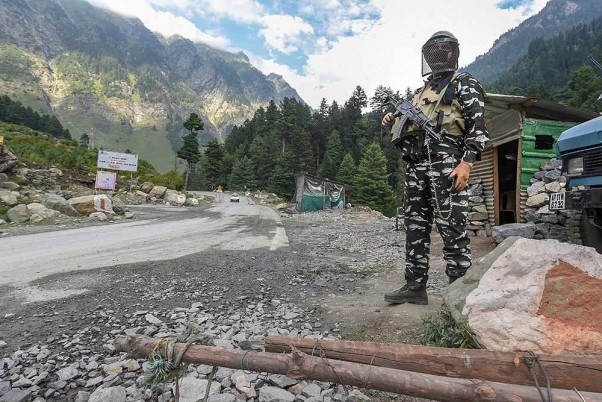 An Indian Army soldier who was injured in the ceasefire violation on Tuesday in Rajouri area of Jammu succumbed to his injuries, the army said in an official statement today.

"Pakistan Army resorted to unprovoked ceasefire violation along the Line of Control (LoC) in Sunderbani Sector, Rajouri, Jammu and Kashmir. Our troops responded strongly to the enemy fire. In the incident, Naik Aneesh Thomas was critically injured and later succumbed to his injuries," Jammu based defence spokesman said this morning.

“Naik Aneesh Thomas was a brave, highly motivated and a sincere soldier. The nation will always remain indebted to him for his supreme sacrifice and devotion to duty,” Lt Col Devender Anand said while addressing the media.

In the exchange of fire between the two armies on Tuesday in the Rajouri sector, three Indian Army soldiers including an officer were wounded.