'Indian Base On Moon In 10 Years': Ex-DRDO Scientist

'There are interests from the US, Russia and China to create a base on Moon, (so) India will naturally follow,' Former DRDO scientist A Sivathanu Pillai said. 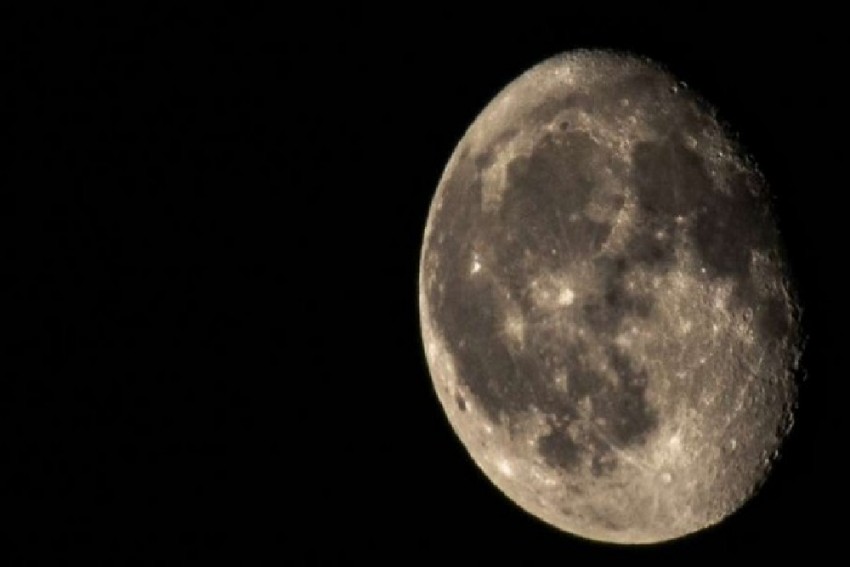 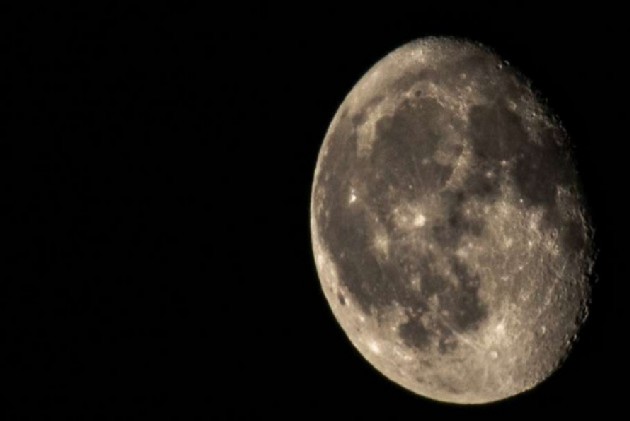 Former DRDO scientist A Sivathanu Pillai has claimed India will be able to set up a base on the surface of Moon in ten years for extraction of the Helium-3.

Speaking to the "War and Peace" programme on DD News, Pillai said, "In space programme, we are one of the four countries that has complete mastery over technology."

Pillai, who had spearheaded the Brahmos Missiles programme, said, "India will be able to set up a factory on Moon to process huge reserves of precious raw material and bring the extracted Helium-3 to Earth," a statement by War and Peace said.

Helium-3 will be the new energy material for future, he said.

Helium-3 is a non radioactive material that can produce 100 times more energy than Uranium.

Pillai said India's base on Moon will also "become a hub for future launches" for missions to other planets in the solar system.

He said, "Now, there are interests from the US, Russia and China to create base on Moon, (so) India will naturally follow".