The "KAZIND-21" exercise will be conducted at a Kazakh training node in Aisha Bibi in Kazakhstan, where a total of 90 personnel from the Bihar Regiment of the Indian Army will participate 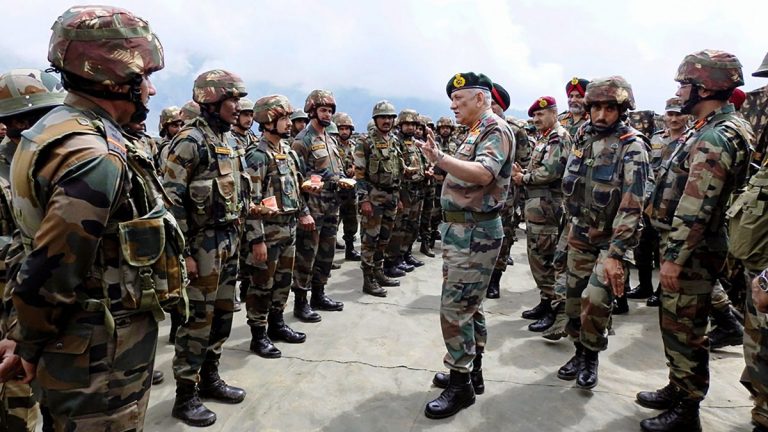 The defence ministry said on Wednesday that the Indian and Kazakh armies are scheduled to conduct a 13-day joint military exercise from  August 30  in a bid to strengthen their counter-terror operations repertoire in mountainous terrain.

According to the ministry, the "KAZIND-21" exercise will be conducted at a Kazakh training node in Aisha Bibi in Kazakhstan.

"The exercise will provide an opportunity to the Armed Forces of India & Kazakhstan to train for counter-insurgency/counter-terrorism operation in the mountainous, rural scenario under UN mandate," the ministry said in a statement.

It said a total of 90 personnel from the Bihar Regiment of the Indian Army will participate in the joint exercise.

The scope of the exercise will include professional exchange, planning and execution of operations in a counter-terrorism environment and sharing of expertise.

"The exercise will culminate after a 48 hours long validation exercise which will involve a scenario of neutralisation of terrorists in a semi-rural hideout," the ministry said.

"The exercise will strengthen mutual confidence, interoperability and enable sharing of best practices between the Armed Forces of India and Kazakhstan," it added.