Indian Missiles Sought After By Many Foreign Countries: Nirmala Sitharaman

The Defence Minister said that a lot of countries are keen to have some kind of engagement with India, and are also keen on purchasing defence products. 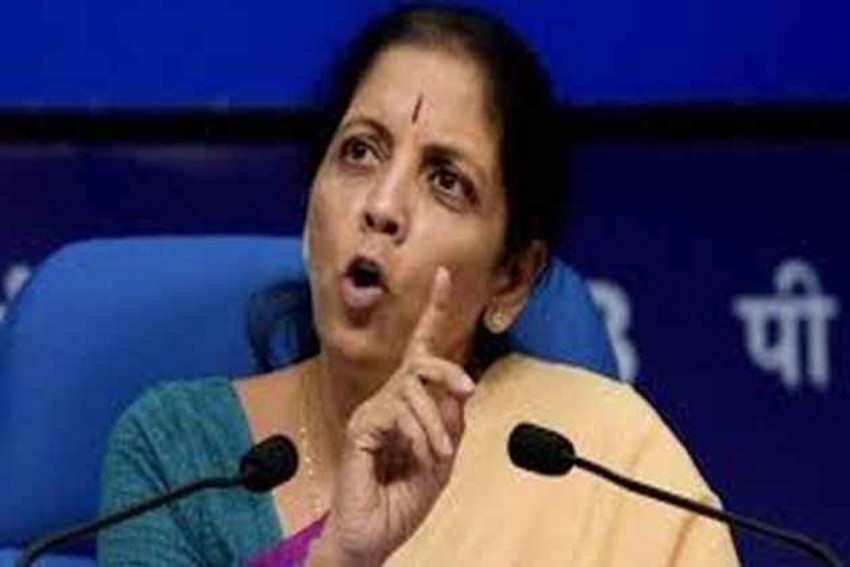 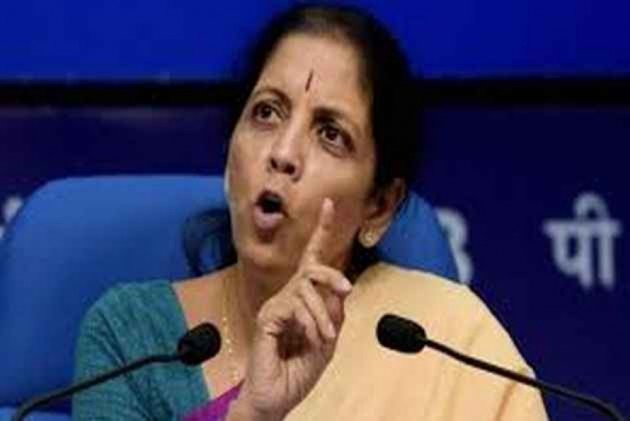 Defence Minister, Nirmala Sitharaman of Friday asserted that several foreign countries want to get Indian missiles in their inventory, and said there was an export potential of sale of homegrown defence products.

The statement assumes significance, as traditionally India has been a major arms importer, and still depends on foreign vendors for around 50 per cent of its military hardware requirements.

"You did talk about integrated missiles programme, which has yielded a lot of results. Today, missiles are so sought after by many countries... I want to highlight that there exists a market outside other than the Indian armed forces," the Defence Minister said, while addressing an event organized by the Vivekananda International Foundation.

The Defence Minister said that a lot of countries are keen to have some kind of engagement with India, and "want to purchase from you. India has immense potential to be an exporter of different equipment.”

“I can also say, even a shipbuilding warship building capability is very well recognized outside. There are several countries which are saying, help us to give that capacity to us," Sitharaman said.

The Defence Minister cited the example of aerospace PSU -- HAL to suggest that a long term plan was required to establish India as an exporter of defence products.

"I keep telling them (on increasing exports) yes, you have grievances about the Air Force not paying you on time. But there are also disputes about you not supplying on time," she said, while explaining that despite increasing the production capacity of the HAL, it would take a lot of time to produce the existing orders of the Indian forces.

Sitharaman also said that she has now asked the Defence Attaches posted outside the country, to brief the Defence Ministry once a year about the developments in their countries of posting, and regularly update it about their work.