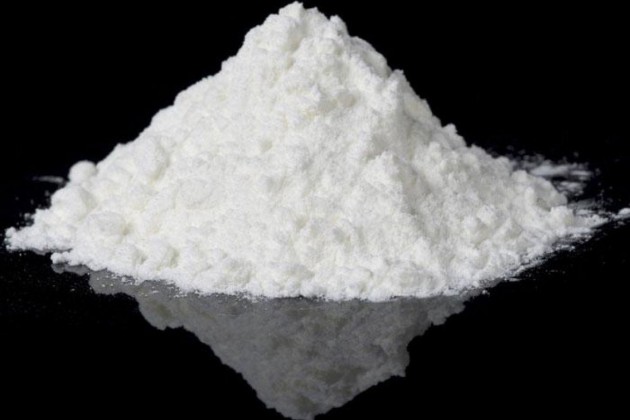 Canada Border Services Agency (CBSA) arrested  a 24-year-old Indian-origin man under charge of  smuggling about 112.5 kg of cocaine into Canada from US. The value estimation suggested that it was worth USD 14 million (Rs 1,04,46,17,000) .

According to CBSA, the confiscation occurred last month when, Pardeep Singh, a Quebec resident, entered Canada at the Peace Bridge in Fort Erie in Ontario and was doubted and pulled aside for a secondary examination.

Border agents searched the vehicle and discovered 112.5 kg of suspected cocaine inside five duffel bags, the agency said in a statement.

The value of this seizure is estimated at USD 14 million.

The RCMP have charged Singh with the importation of a controlled substance.

Singh is set to make a court appearance in St Catharines on Friday.

In a statement, CBSA District Director Kim Upper hailed the seizure as an example of the “integral role” her agency plays in keeping illegal drugs off the streets.

“Our officers have interrupted the smuggling attempt of a massive amount of narcotics, and have put a full stop to the ripple effect these narcotics would have in neighbourhoods across our country,” Upper said.

While the border is closed to non-essential travel because of the COVID-19 pandemic, it remains open for commercial traffic so that essential goods can continue to flow.

Restrictions on non-essential travel are expected to remain in place until at least July 21.