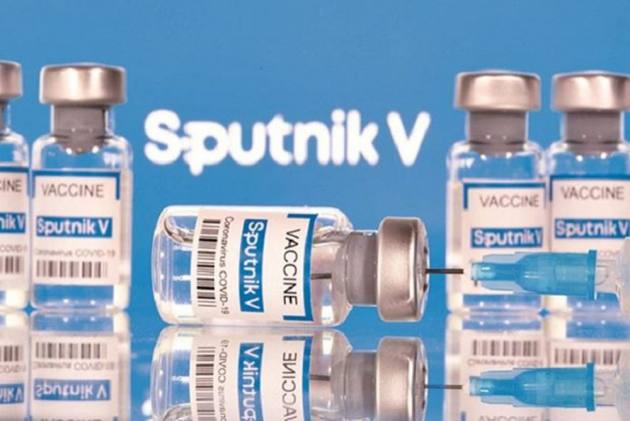 According to Reuters, Panacea Biotech is expected to produce 100 million Sputnik V doses every year.

This development comes days after the Delhi High Court rapped the Centre for refusing to grant permission to Panacea Biotec for the production of the vaccines. The Centre had claimed that if permitted, the vaccines produced in India will be exported to other countries.