The special trains will run for destinations such as Kolkata, Patna, Varanasi, Lucknow among others to cater to the growing demand in the ensuing holiday period 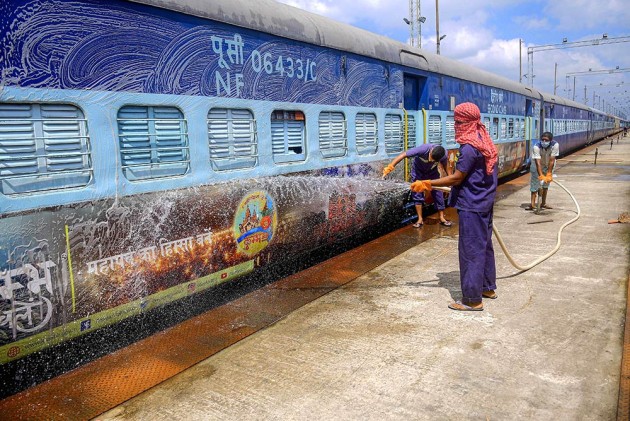 The Railways on Tuesday announced that it will operate 392 festival special trains between October 20 and November 30 in view of the upcoming festive season.

The decision was taken as the national carrier is anticipating a passenger rush during the upcoming festive season, the Railway Ministry said in a statement.

The special trains will be run for destinations such as Kolkata, Patna, Varanasi, Lucknow among others to cater to the growing demand in the ensuing holiday period of Durga Puja, Dussehra, Diwali, and Chhatt puja, it said.

Till now, the railways have pressed into service more than 300 mail/express trains which are now running regularly across the country.

These new festival special trains, however, will operate only till November 30 and will not have a continued run, officials said.

In an order issued on Tuesday, the Railway Board said these festival special trains will be operated at a speed of 55 kmph and the fares applicable will be those of special trains.

The Railways has suspended all its regular services due to the coronavirus pandemic and is operating trains as per demand and necessity.