Indian Scientists Have Proved Their Mettle In All Areas Of Science: Harsh Vardhan 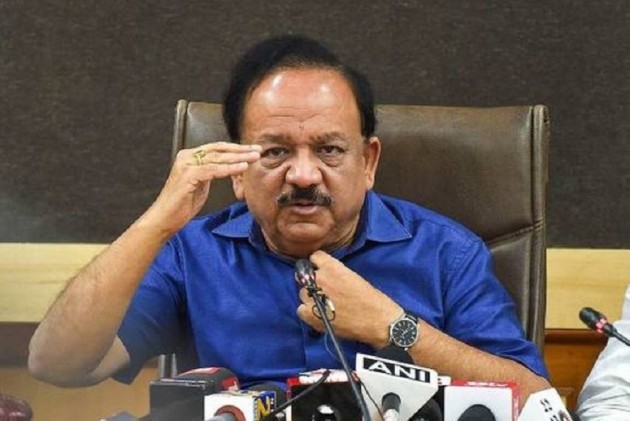 Indian scientists have proved their mettle at the international level in all fields of science, be it in artificial intelligence, nanotechnology, data analytics or astrophysics, Union science and technology Minister Harsh Vardhan said on Monday.

He said India has international collaboration with over 80 countries in various scientific areas.

"Our scientists have proved their mettle in all fields of science at the international level, be it in artificial intelligence, nanotechnology, data analytics, astrophysics, astronomy, atomic clock, and many more areas,” Vardhan said.

He was speaking during the launch of a special cover marking the golden jubilee of the Department of Science and Technology (DST).

The minister said the scientists have worked tirelessly irrespective of even adverse circumstances such as the one which the present COVID-19 situation has presented to achieve new benchmarks.

Sanjay Dhotre, minister of state for Posts, Education and Electronics & IT, called upon the S&T departments to closely collaborate with the department of posts to make it more dynamic to deliver services in near real-time to benefit people in remote and far-flung areas.

“Department of posts also feels proud in providing special cover for the DST highlighting its immense achievements. Our scientists have contributed a lion's share in India's development,” he said.

“This special cover will enable everyone to appreciate the role our scientists have played in taking the nation forward and benefitting the poor,” Dhotre said.

Established in May 1971, the DST is celebrating its 50th anniversary.