The ceremony will be held virtually this year to mark sacrifices of soldiers, including 74,000 Indian personnel, on Remembrance Day on November 11. 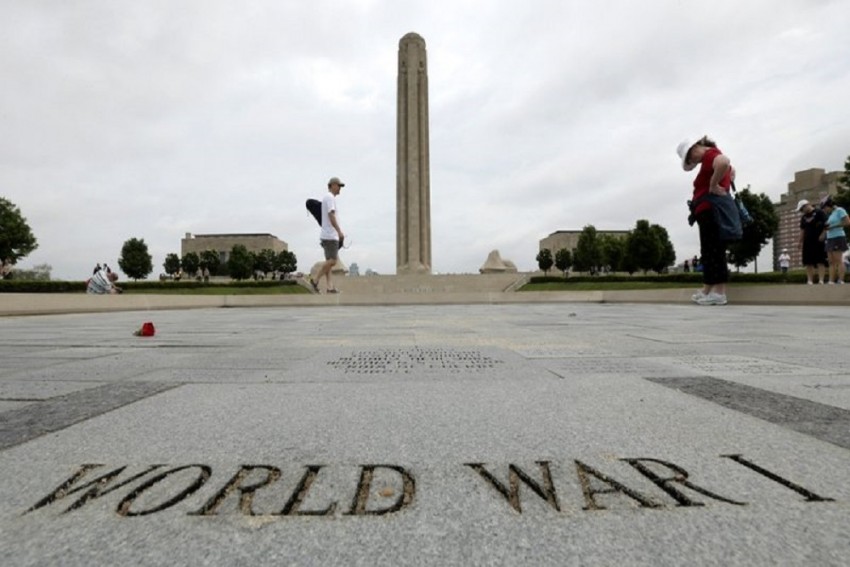 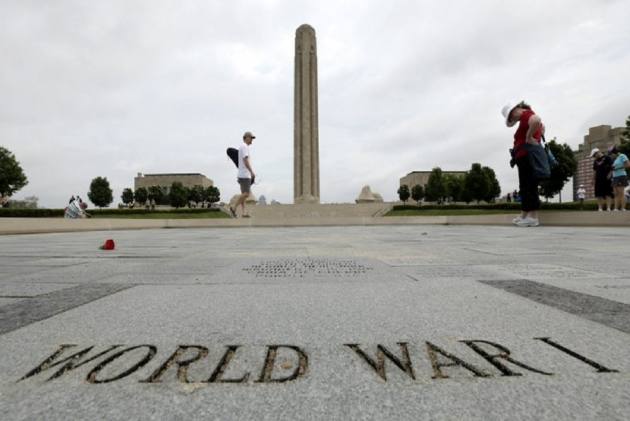 The UK-based Commonwealth War Graves Commission (CWGC) is calling on Indians to join a global virtual remembrance ceremony to honour soldiers killed in the World Wars by naming a star after them and looking up into the night sky at 7 pm on November 11 to remember Indian servicemen and women.

The CWGC said the #ShineOn ceremony has been devised as an "inclusive, accessible, digital" remembrance event that is free and open to all at a time of the coronavirus pandemic lockdown.

November 11 is marked annually as Armistice Day around the world as the day that marked the end of World War I. As many as 74,000 Indian servicemen and women are known to have sacrificed their lives in that war.

“For more than a century, we have gathered at the same time on the same day, to bow our heads and think of those who sacrificed their lives for ours, during the two World Wars. But this year’s different,” said CWGC’s Director General Barry Murphy.

“Whilst we can’t come together in person, we can still make sure their names burn bright. Not just for one day, but for all the days (and nights) to come. So, this year, on Remembrance Day, we’ll look up to the stars in our night sky to remember those who fell,” he said.

By the time the war ended in November 1918, more than 1.1 million Indian personnel had been sent overseas. They served with distinction in every theatre of war – from France to modern-day Iraq; from Egypt to East Africa; and from Greece to Gallipoli in Turkey.

The servicemen and women of India earned more than 9,200 decorations for bravery, including 11 Victoria Crosses – the highest military award for bravery.

“The contribution and sacrifice made by India during the First World War was vital to Allied success,” the CWGC said.

Through a virtual experience on the CWGC website, making use of the Commission’s existing extensive records and search facility, the worldwide public will be able to name stars after any one of the 1.7 million Commonwealth war dead in the CWGC’s care.

As no mass gatherings at war memorials would be possible this year and a communal two-minute silence also being difficult due to lockdown this year, the CWGC said it wants to ensure that the sacrifices of Commonwealth soldiers are marked on this Armistice Day.

It comes as Queen Elizabeth II led the UK’s Remembrance Sunday ceremony and a two-minute silence observed at 11 am local time to commemorate the British and Commonwealth veterans of both the World Wars. This year, the wreath-laying ceremony at the Cenotaph in London’s Whitehall has been considerably scaled down due to the coronavirus lockdown restrictions.

With 2.5 million men, the Indian Army of the Second World War was the largest volunteer army in history. Indians served in theatres of war across the world: India and Burma; Malaysia, Singapore and Hong Kong; the Middle East and North Africa; Greece and Italy. They served at sea and in the air, as well as contributing to support and medical care.

The CWGC also commemorates the more than 87,000 people who lost their lives while serving with Indian forces during the Second World War.

It says it is committed to commemorating the 1.7 million men and women of the Commonwealth who died during the world wars and is responsible for looking after and maintaining Commonwealth war memorials and cemeteries at 23,000 locations in more than 150 countries and territories.