'The measures will enable farmers to directly contract with sellers, allow farmers to retain a greater share of the surplus by reducing the role of middlemen, enhance efficiency and support rural growth', said IMF's Director of Communications. 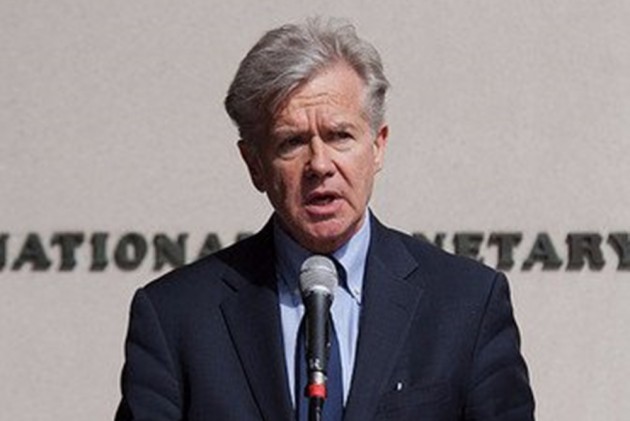 The International Monetary Fund (IMF) on Friday said that it believes the farm bills passed by the Indian government have the potential to represent a significant step forward for agricultural reforms. It, however, added that there is a need to strengthen the social safety net for those who might be adversely affected by the transition to the new system.

"We believe the farm bills do have the potential to represent a significant step forward for agricultural reforms in India," Gerry Rice, Director of Communications at IMF, said at a news conference in Washington on Thursday.

"The measures will enable farmers to directly contract with sellers, allow farmers to retain a greater share of the surplus by reducing the role of middlemen, enhance efficiency and support rural growth," he added.

"However, it is crucial that the social safety net adequately protects those who might be adversely impacted during the transition to this new system," the spokesperson said responding to a question on the ongoing protests by farmers against the laws in the country.

This can be done by ensuring that the job market accommodates those that are impacted by the reforms, he said.

"And of course, the growth benefits of these reforms will depend, critically, on the effectiveness and the timing of their implementation, so need to pay attention to those issues as well with the reform," Rice said.