Hishey Negi, President, Kinnaur Indo-China Trade Association confirms that it was mutually agreed amongst the traders that the bilateral trade will remain suspended owing to Covid norms, which required a two-weeks quarantine period . 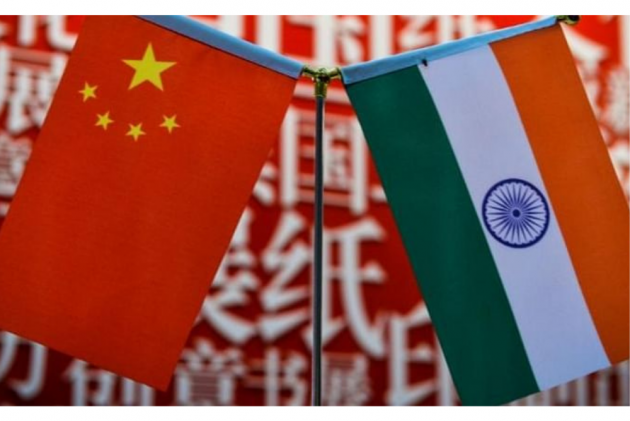 The annual bilateral trade of 2021 through Shipki La in Kinnaur districts is called off owing to the stringent Covid protocols and lack of preparedness of both the countries. Previously in 2020, the annual trade event bore the brunt of the deadly cross-border Sino-India politicial conflict.

Not a single trader had applied for the permit, a mandatory requirement prescribed for traders during every season, which begins in June every year and continues till November. Despite having three months of time left before the date expires, the traders are not keen to embrak on the bilateral business .

The period of the trade season is alsoholds an intricate nexus with the melting of the snow on the peaks to facilitate movement of the mules used for transportation of goods .

Hishey Negi, President, Kinnaur Indo-China Trade Association confirms that it was mutually agreed  amongst the traders that the bilateral trade will remain suspended owing to Covid norms, which required a two-weeks quarantine period .

“ Since the traders at Nathu La  ( Sikkim) also did not take place ,we followed the same pattern .The decision was conveyed to the district in writing that the traders will skip the trade activity due to the coronavirus pandemic “ , said Negi.

Deputy Commissioner Kinnaur Abid Hussain Sadiq when contacted said “ It’s true the traders has informed him about their decision not to seek permits .It was conscious decision of the local traders to avoid Covid norms and not go for bilateral trade this year, again”

Some of the traders ,who was frequently going to Tibet ( Chinese occupied region) admit that apart from Covid, lack of congenial atmosphere conducive of holding the bilateral trade following last year’s deadly clash between Indian and Chinese troops in Galwan valley was another reason for not showing interest.

The traders, who head through Kinnaur district to reach the Tibetan Autonomous Region in China, have to mandatorily register with the additional district magistrate (Pooh). They are  issued permits for the visit, specifically indicating their dates of travel and return.

The trade along this route was resumed in 1992 after it went through a 30-year ban following the 1962 India-China war .In 2017, the trade was affected after the Doklam stand-off .

For many of the traders, who are mostly Kinnauri tribals and Dalits, or belong to BPL families, the trade through Shipki La is a crucial means of livelihood as tourism is seasonal and farming is tough in the higher reaches.

A dozen new items, including Chinese handicrafts, carpets and herbal medicines, have been included in the trade list but there is a ban on the sale of livestock — earlier there had been a demand on the Indian side for Chiku goats, horses and mules.

Hishey Negi ,however point-out that despite central government having sanctioned funds for setting -up a proper trade centre on the Indian side at Chuppan -- last village  ,Himachal Pradesh government had just not done anything .The funds are lying unused with Public Works Department (PWD) ,he alleged informing that the traders have to walk on foot and use mules for the transportation of the goods . Whereas at Nathu Lal, the traders use a motorable road and thus has a high volume of business at the bilateral trade route ,he maintains .