Bypassing agreements made in 1993, 1996 and 2005, China is now going back to its earlier position made in 1959 by former premier Zhou Enlai in a letter to India’s Jawaharlal Nehru. 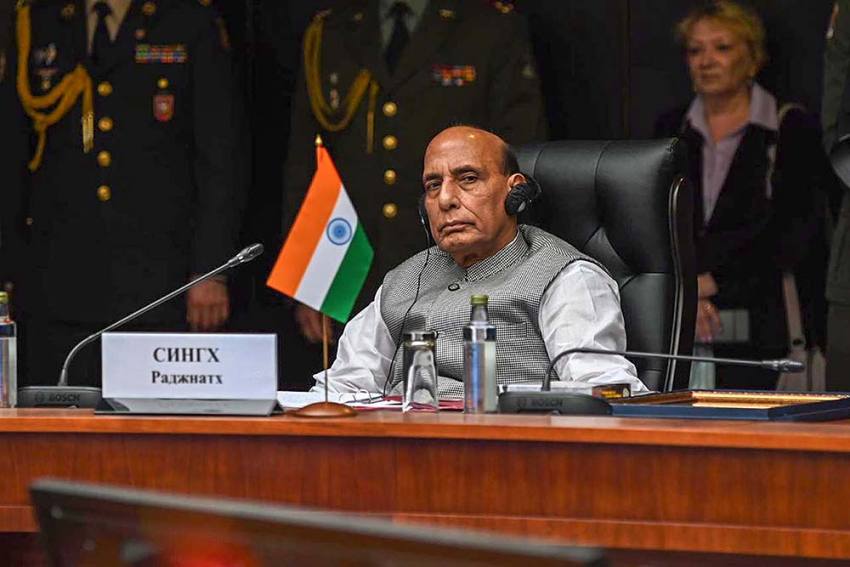 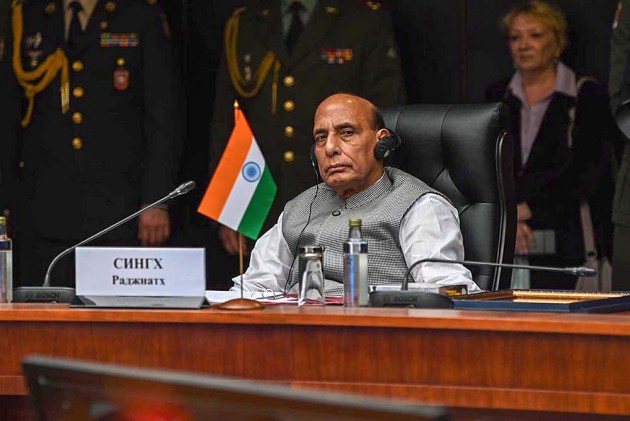 The meeting between defence minister Rajnath Singh and his Chinese counterpart General Wei Fenghe in Moscow expectedly did not yield much. There was some amount of speculation that with China asking for the meeting, perhaps there would be some forward movement. But from what is in the public domain, both sides merely reiterated their respective positions on the standoff in Ladakh.  So what next?

All eyes will be on the more important meeting of the foreign ministers next week. It is now officially confirmed that S.Jaishankar will travel to Moscow for the Shanghai Cooperation Organisation meeting on September 10. Jaishankar is expected to meet Wang Yi, who he knows well since his days as an ambassador in Beijing, as a foreign secretary and now as a minister.

If any breakthrough has to come it will be during these talks. But as of now, China does not appear to be in the mood to yield an inch. By blaming the entire Ladakh stand-off on India and agreeing to continue talking, Beijing possibly wants to show the world that no effort is left unturned to resolve the current face-off through talks. After all, China keeps repeating that it is not an expansionist power. China is just claiming what it considers to be its own.

With that in mind, the PLA’s moves in Ladakh is sought to be justified. It is well known now that China has altered its claim line in Ladakh. Bypassing agreements made in 1993, 1996 and 2005, China is now going back to its earlier position, made in 1959 by former premier Zhou Enlai in a letter to India’s Jawaharlal Nehru. India did not agree to that. Now in 2020, China appears to have got back to the 1959 claim line. This is why any move by India to evict the Chinese from these areas is now regarded as a transgression by China.

India can also not afford to allow China to make changes in the Line of Actual Control to suit its needs. Delhi is insisting on restoring the status quo ante, simply put both armies restoring their respective positions before the intrusions began.

On Friday evening, at a talk organised by the Indian Council of World Affairs (ICWA), foreign secretary Harsh Shringla made it clear that territorial integrity and sovereignty was of paramount importance to India, but New Delhi was willing to resolve this through negotiations. “Even in these difficult situations, we are ready to talk.’’ Earlier Jaishankar had also made the point that diplomacy was the only answer to resolve disputes.

Little can be expected of the meetings between the foreign ministers. Unless President Xi Jinping has second thoughts, the military stand-off will continue. Meanwhile, the Indian army will ensure that the PLA’s attempts to occupy fresh territory are thwarted while trying to push forward in locations that are of strategic value to India. Military action will continue but fall short of full-scale war.

As of now it is anybody’s guess when the situation will finally be diffused. It appears this can be done only at the highest political level. Perhaps Jaishankar and Wang Yi can prepare the grounds for a Modi-Xi meeting. The political leadership will need to ensure that a final solution of the boundary dispute is worked out. Without coming to a settlement on the border, military skirmishes will continue.