'Beside other benefits, this model is perfect for our biggest energy-saving drive in the secretariat, not alone for lighting but also winter heating,' says Secretary GAD Divesh Kumar 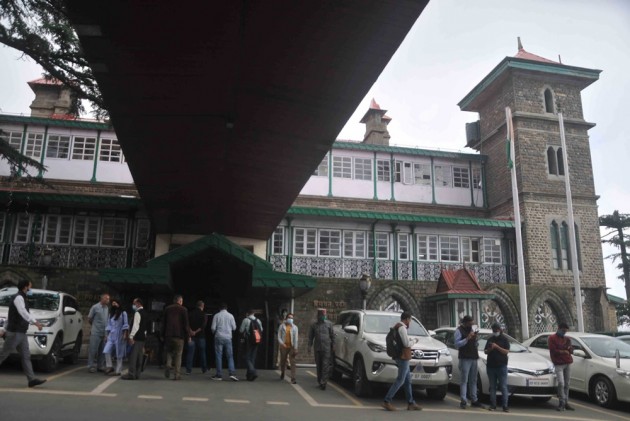 While upcoming new five-storey block, costing Rs 40 crores is already at an advanced stage of completion, the General Administration Department (GAD) is simultaneously working to give a complete facelift to existing Armadale building. Some of the rooms allotted to top bureaucrats – Additional Chief Secretaries and Principal Secretaries will also be revamped to make working environment cosier.

“Besides other benefits, this model is perfect for our biggest energy-saving drive in the secretariat, not alone for lighting but also winter heating. Chief Minister Jai Ram Thakur and Chief Secretary Anil Khachi will self-have gone around to review all changes, undertaken by the government nearly three-decades after the Armsdale was built,” says Secretary GAD Divesh Kumar. 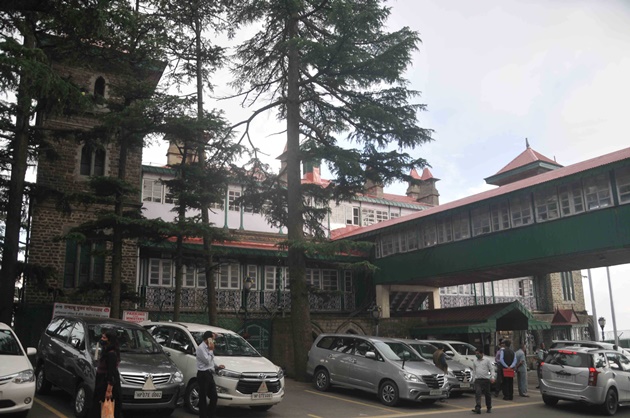 Now that new block was going to be handed over to the GAD soon, some of the branches will shift to a new location. Keeping the comfort of thousands of employees in mind, a new canteen will be set-up below existing parking.

The Ellerslie will have upgraded facilities and better access control and public entry facilitations. Two high-speed elevators will cut-short the existing wooden stairs utility from the north access point and backside.

The cabinet meeting room will remain the same – Crucial deliberations were held for "Simla Agreement" between Indian Prime Minister Indira Gandhi and her Pakistani counterpart Zulfikar Ali Bhutto in 1972 here.

There is already one lift installed for the Chief Minister from a security point of view to ensure his direct entry to the office and meeting chambers, beside his rest room-cum-lounge.
Murals, painting along the front wall of the Armsdale and digital signboards indicating parking space availability at the entry are other steps, apart from decorating the secretariat with flowers.

Till now, it was British-era Ellersile – Primarily a wooden building -- replicating the Gothic Style construction that had charmed the visitors. Chief Ministers like Dr Y S Parmar, Ram Lal Thakur, Virbhadra Singh, Shanta Kumar, Prem Kumar Dhumal has been honoured here.
“Ellerslie if you look is the finest examples of the British Colonial architecture in the city as being among few landmark buildings making Shimla proud of its eventful history and events.

However, changes did take place in The Ellerslie to meet the needs of the time and finally Armsdale come-up. I remember there was a plan to leave the ground floor for parking but somehow it was overlooked” recalls P C Lohumi, a veteran journalist, who has been witness to all eventual years.

As per the records, the Ellerslie, located on Circular road (Chhota Shimla) was designed by Lt. Colonel H.S. Abbott for the government in 1886. Before construction, they had to dismantle the old building which had the same name and was used by the Military Department of Punjab Government. Due to this fact, today also it is known as the Ellerslie House by the people.
The larger question, however, remains as will the new changes help in bringing any transformations in the administrative machinery and governance beneficial to the people.