Indore: The case was registered against the mob, who were protesting the arrest of religious leader Kalicharan Maharaj—who last week allegedly ridiculed Mahatma Gandhi and also hailed his assassin Nathuram Godse. 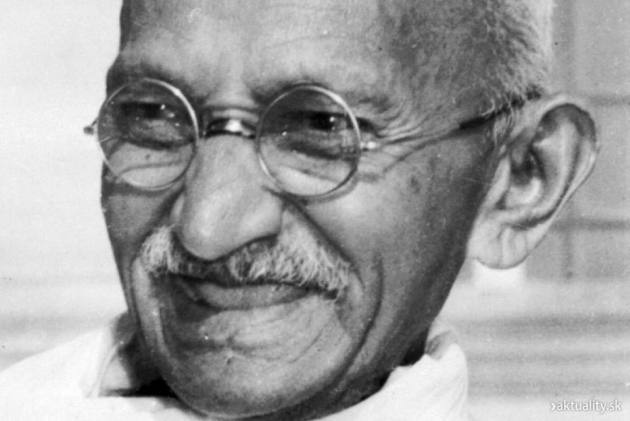 A case was registered against 50 unidentified people in Indore in Madhya Pradesh for protesting against the arrest of Hindu religious leader Kalicharan Maharaj, who was held last week for using an expletive for Mahatma Gandhi during a speech at an event on December 26 in neighbouring Chhattisgarh, an official said on Monday.

A video of the protest, which was held on Sunday, also showed some people shouting slogans in praise of Nathuram Godse, the Mahatma's assassin.

“Some 50 unidentified Akhil Bharatiya Hindu Mahasabha and Bajrang Sena activists on Sunday staged a protest and raised slogans at Regal Square without the administration's permission.

They then marched to the police commissionerate to submit a memorandum on Kalicharan Maharaj's arrest," said Savita Choudhary, in charge of Choti Gwaltoli police station.

She said, as per a prohibitory order of the district collector, rallies, processions and dharnas cannot be held in public places without the prior permission of the administration.

"A FIR has been registered against the protestors for violation of this order under Indian Penal Code (IPC) section 188 (disobedience to order duly promulgated by public servant)," Choudhary said.

Choudhary said she was unaware if the protesting crowd shouted slogans praising Godse.
Meanwhile, Congress spokesperson Aminul Khan Suri shared a video of the protests, in which pro-Godse slogans can be heard, and said it took place near the commissionerate and the police remained mute spectators.

The police should book them under sedition rather than the lighter provisions that have been invoked currently, he said.

Kalicharan was held from MP by Chhattisgarh police last week.