BJP leader Sanjeev Balyan said if people from Western UP are given reservation in Jamia and JNU, they will cure those people who raise anti-national slogans. 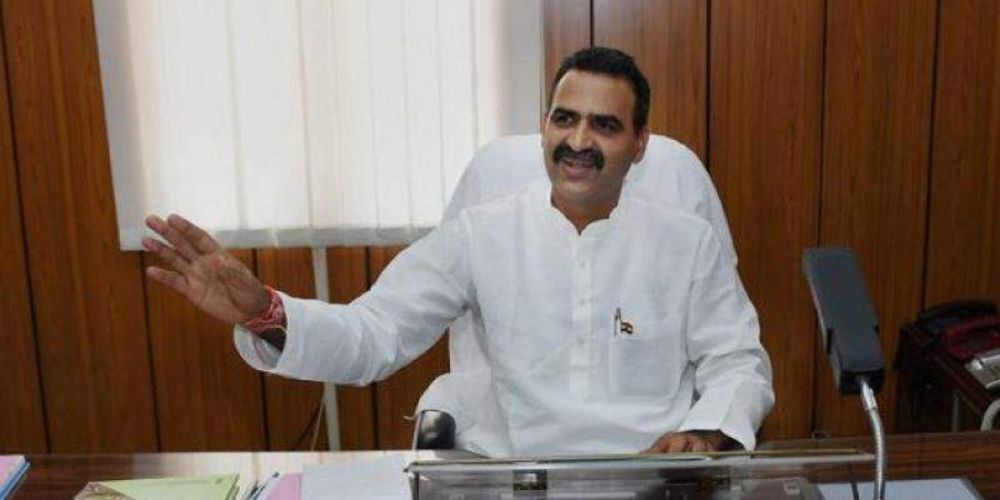 Union Minister Sanjeev Balyan has said that if people from Western Uttar Pradesh are given 10 per cent reservation in Jawaharlal Nehru University (JNU) and Jamia Millia Islamia, then nobody will be able to make anti-national slogans.

He said if students from Western UP are given reservation in these two varsities, they will cure those people a lesson who raise "anti-national slogans".

'Where Are The Men': Yogi Adityanath's Dig At Shaheen Bagh's Anti-CAA Protesters

He was addressing a rally in support of the Citizenship (Amendment) Act in Meerut. He said there were attempts to create unrest in Western Uttar Pradesh ever since the Act was passed in the Parliament.

"Where did these people come from? Why did they come out on the streets?" Balyan asked.

He said the CAA is about giving citizenship and not taking it away. He further said that as compared to JNU and Jamia, there are more students in Meerut College who support the CAA.

Balyan has maintained a controversial figure. He was an accused in the 2013 Muzaffarnagar riots that led to the killing of more than 60 people.