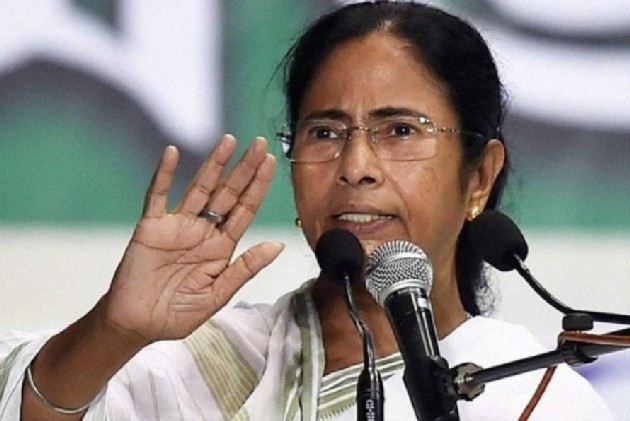 The Trinamool Congress chief, who had served as the railway minister in Vajpayee-led cabinet, urged people to bear in mind his principles of 'insaniyat (humanism), jamhooriyat (democracy) and kashmiriyat (inclusive Kashmiri culture)'.

"Tribute to Atal Bihari Vajpayee ji, former Prime Minister, on his first death anniversary. Let us recall his words: 'The gun can solve no problems. Issues can be guided by the three principles of insaniyat, jamhooriyat and kashmiriyat'," Banerjee tweeted.

The former prime minister had based his Kashmir policy on these three principles.

Vajpayee died on this day last year at the age of 93.